U.S. Covid-19 cases increased by about 65,000 Friday, in a week in which new infections declined by 12%. Many states are pressing ahead with reopening — and Senate passage of President Joe Biden’s $1.9 trillion stimulus bill sets the stage for added support to the economy.

But cases and hospitalizations remain high, falling just recently to the levels of the surge last summer. Deaths remain well above that level. Hospitalizations in New York, the state with the highest levels in the U.S., fell to less than 5,000 for the first time since early December. Protesters in Idaho burned masks.

The European Union will ask the U.S. to authorize the export of millions of doses of AstraZeneca Plc’s vaccine to the bloc, the Financial Times reported Saturday. Brazil’s weekly cases and deaths surged to records.

Brazil’s weekly cases and deaths surged to records, the Health Ministry reported, as the nation battles a variant fueling a potent new wave of the virus.

The nation reported 69,609 new cases on Saturday, ending a week with 421,604 new infections. The previous record of 379,061 weekly cases was reported the second week of January. Total cases are now 10.9 million, the most after the U.S. and India.

Another 10,104 fatalities were reported, breaking a record set the previous week. Total deaths are 264,325, second after the U.S., where cases and deaths are declining.

The Dalai Lama got his first shot of vaccine and encouraged others to “have courage” also to take it “to prevent some serious problem.”

“This injection is very, very helpful, very good,” he said in a video message. The Tibetan spiritual leader, 85, received a shot from AstraZeneca in Dharamshala, India.

The European Union will ask the U.S. to authorize the export of millions of doses of AstraZeneca Plc’s Covid-19 vaccine to the bloc, the Financial Times reported on Saturday.

The European Commission plans to raise the matter in upcoming talks focused on increasing cooperation in the fight against Covid-19, the newspaper cited EU officials as saying. It will also ask the U.S. to ensure the free flow of shipments of key vaccine ingredients needed for European production, including those for mRNA inoculations.

Protesters, including children, gathered at the Idaho state capitol to burn face masks on Saturday, at the end of a week in which Texas, Mississippi and South Carolina repealed their masking rules. Idaho does not have a statewide mask mandate, though localities including the capital Boise do and Governor Brad Little encourages their use.

“We’re standing here today to rein back government,” one of the organizers, Darr Moon, husband of Idaho State Representative Dorothy Moon, said in a video posted on Twitter. “We need well-defined government and certain boundaries, and that’s not what we have today.”

Governors around the nation are relaxing virus restrictions as vaccines roll out and cases and deaths decline, though many states continue to mandate mask wearing.

Germany has lowered its Covid-19 risk assessment for the U.S. by one notch, effective Sunday.

While a decline in infections means the U.S. is no longer classified as a “high-incidence” country, it’s still a “risk area” because the one-week average of new cases exceeds the threshold of 50 per 100,000 residents, the Foreign Ministry in Berlin said on its website.

Sweden’s first major demonstration against coronavirus restrictions was broken up by Stockholm police on Saturday, the Associated Press reported. Swedish media showed a crowd, estimated at several hundred, gathering without masks near the capital’s Old Town.

Aftonbladet said the protest was organized by a group called Freedom Sweden.

Sweden pulled back from its largely hands-off early approach to the pandemic after many more people died than in its more restrictive Nordic neighbors.

Paraguay’s President Mario Abdo Benitez asked all members of his cabinet to resign following Friday’s unrest in the capital, Asuncion, over the government’s handling of the coronavirus pandemic.

Activists in normally peaceful Paraguay are reportedly organizing a second night of anti-government protests. Public frustration has boiled over following shortages of key drugs in public hospitals and the lack of vaccines.

Abdo Benitez plans a press conference on Saturday to provide more details of the cabinet reshuffle. Friday’s unrest left at least one person dead, according to the Ultima Hora newspaper.

California’s test positivity rate dropped to 2.3%, the lowest based on the state’s data that go back to the start of April.

More than 10 million doses of vaccines have been administered in the state. “The light at the end of the tunnel keeps getting brighter and brighter,” Governor Gavin Newsom tweeted Friday in announcing the milestone.

He said Venezuela has a total of 700,000 doses of vaccines, 500,000 from China and 200,000 from Russia. Over 80,000 health and priority personnel have been vaccinated, Alvarado said. President Nicolas Maduro and his wife Cilia Flores said they received the first dose of the Sputnik V vaccine, in an interview on Telesur on Saturday.

The government will start vaccinating 250,000 people on Monday with shots received from China, beginning with 100,000 school teachers, Alvarado said.

With Democrats on the verge of passing an almost $2 trillion stimulus bill and Covid-19 vaccinations moving ahead, the U.S. economic outlook is much sunnier than it looked in early January.

The latest Bloomberg monthly survey of economists shows the annualized pace of growth in the first quarter will be 4.8%, twice as fast as respondents expected just two months ago. For the full year, gross domestic product is projected to rise 5.5%, which would be the fastest since 1984 and is up from January’s estimate of 4.1%.

Moderna announced an agreement to supply the Philippines with 13 million doses of its vaccine. The company said deliveries of the vaccine, not yet approved in the Philippines, would begin in mid-2021.

President Joe Biden’s signature $1.9 trillion Covid-19 relief bill passed the Senate 50-49 on Saturday, following a more than 25-hour marathon of amendment votes that was completed only after a lengthy interruption while Democrats settled an intra-party dispute over unemployment aid.

The measure, the American Rescue Plan Act, now heads back to the House, with Democrats aiming to have it signed into law next week. Enactment would hand Biden his first legislative victory and set the stage for work this spring on a massive infrastructure and manufacturing recovery bill that he wants.

But because of changes made in the Senate to satisfy moderate Democrats, it’s not clear if more negotiations with progressives might be necessary to win final passage in the House.

The U.K. conducted a record 992,812 tests on March 4 as the country prepares to open schools on Monday. That brings total tests given to more than 90 million. The figure includes both PCR tests in laboratories and lateral flow devices that give results in less than an hour.

Students in England will be tested three times during the first two weeks of school and will be given two tests a week to use at home after that, the BBC said.

Cases and deaths continued to decline on Saturday with 6,040 new infections and 158 fatalities, both below the previous seven-day averages.

New York state hospitalizations, the highest in the U.S., fell below 5,000 for the first time since early December, Governor Andrew Cuomo said in a statement. The number of people hospitalized dropped by 491 over the past week to 4,954, he said.

The U.S. added 65,237 cases Friday, as new infections continued to decline, according to data compiled by Johns Hopkins University and Bloomberg.

While the latest daily increase exceeds the weekly average of almost 61,000, new cases have fallen 12% this week compared with the previous one.

Another 2,535 new deaths were reported, the most in more than a week and higher than the weekly average of about 1,750. Average deaths fell this week by 17% compared to the previous seven days.

States around the nation have moved rapidly to relax restrictions as vaccines roll out, with 85 million doses given in the U.S., according to the Bloomberg Vaccine Tracker. But cases and hospitalizations remain high, falling just recently to the levels of the surge last summer. Deaths remain well above that level.

Finland is postponing its countrywide local elections by two months as the coronavirus pandemic takes a turn for the worse.

Iran reported 8,212 new cases of the coronavirus and 82 deaths overnight, the health ministry said on Saturday. The country, which has the Middle East’s worst outbreak of the disease, has registered 1,681,682 Covid-19 infections so far and 60,593 deaths.

The U.K. scientist in charge of tracking strains of the Covid-19 told the Times newspaper that new variants are “very unlikely” to stop Britain getting back to normal in the summer.

Professor Sharon Peacock, head of the Covid-19 Genomics U.K. scientific body, said in an interview that immunization would allow the country to ease restrictions as planned.

The U.K. had eight variants on its watch list as of March 3, according to a government website.

Germany recorded 9,668 new cases in the past 24 hours, with new infections increasing at around the same rate they did a week ago, underscoring the stubbornly high incidence rate afflicting Europe’s biggest economy.

Russia recorded 11,022 new coronavirus infections in the past 24 hours, marking little change from the trend in recent weeks. Deaths also remained steady at 441. The daily figures indicate Russia’s second wave has passed its peak after the death toll reached 37,107 in January, the third-highest monthly total. 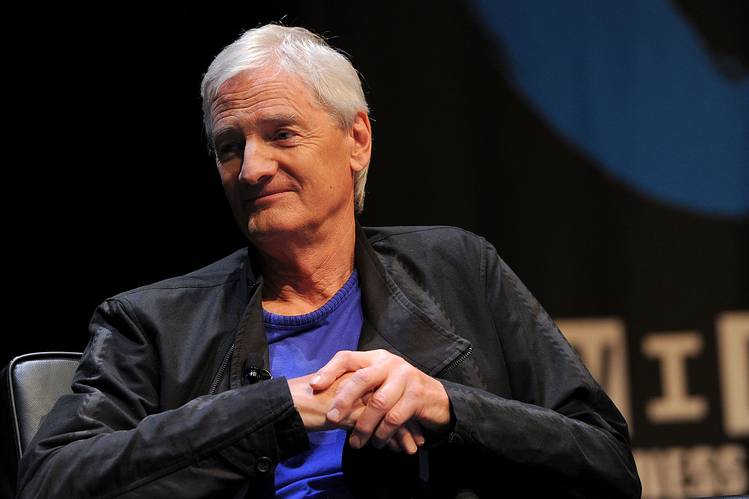 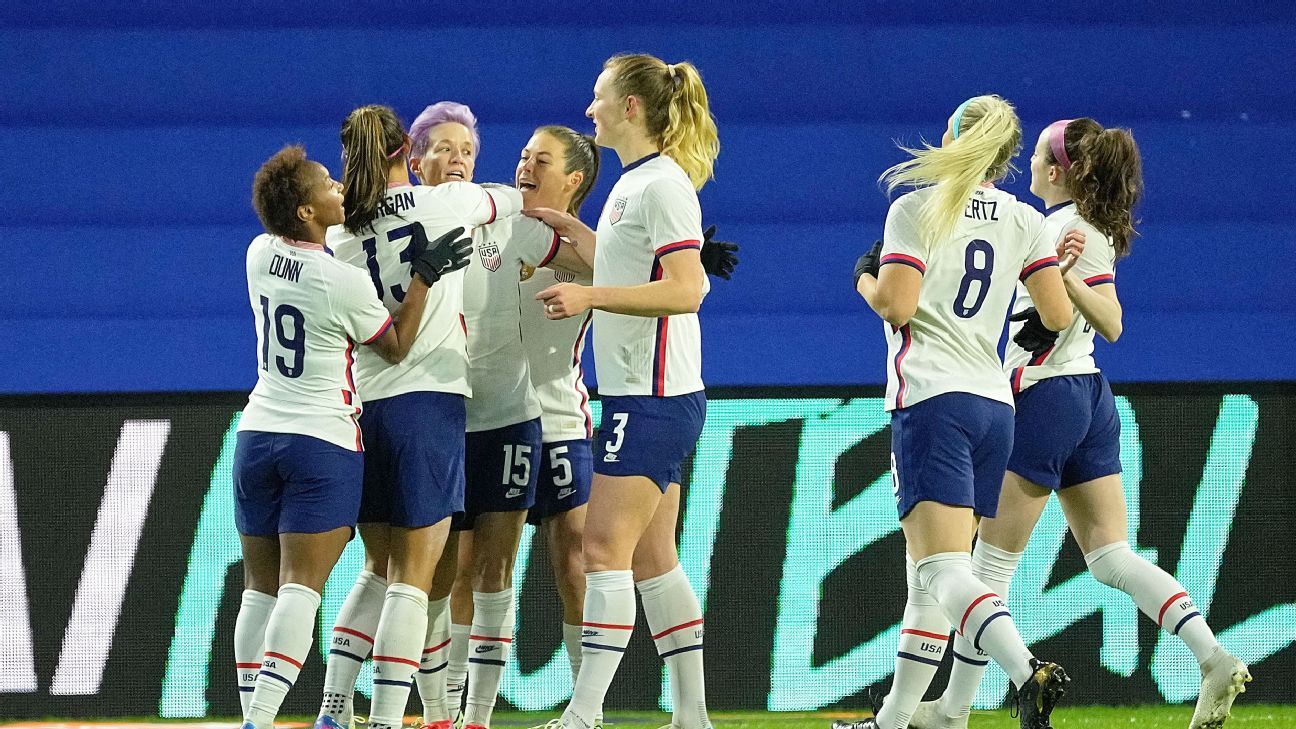 USWNT to face rivals Sweden at Tokyo Olympics
1 min ago

2022 VW Taos Is Not Much Cheaper Than the Tiguan 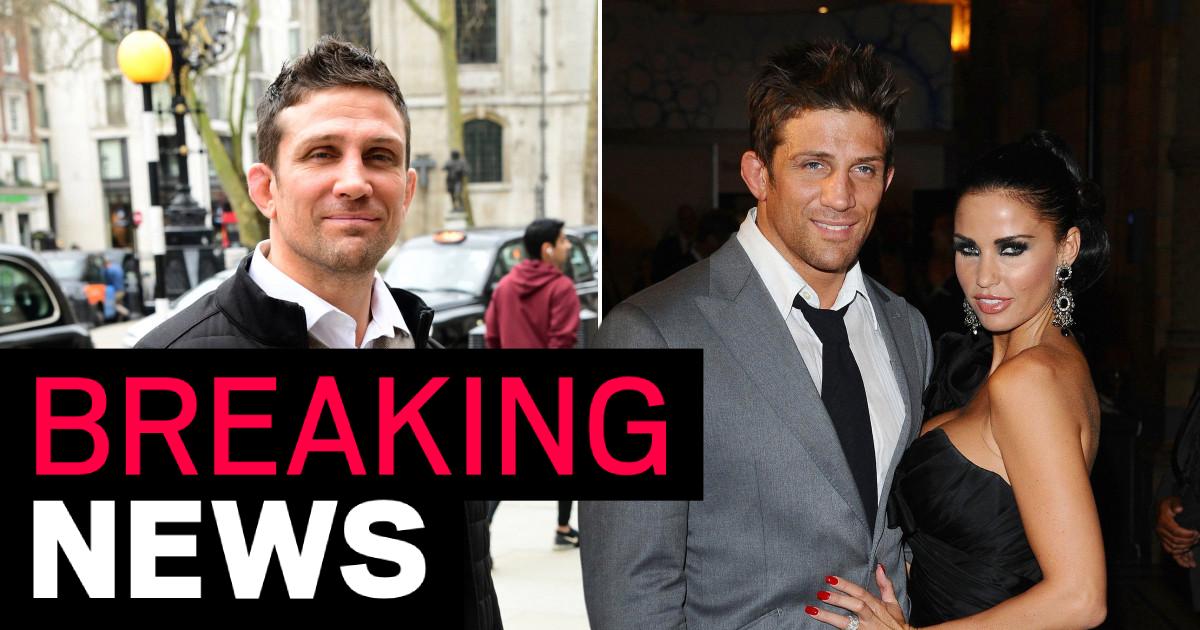