(Bloomberg) — The Tokyo Olympics, already struggling with an outbreak of Covid-19 among athletes, may face another kind of disaster next week — a tropical storm.

Tropical Storm Nepartak has formed southeast of Japan and could make landfall north of Tokyo early next week with winds of at least 46 miles (74 kilometers) per hour on U.S. wind scales, according to the Joint Typhoon Warning Center, a U.S. Navy and Air Force forecasting operation in Hawaii.

“That is really all they need,” said Jim Rouiller, lead meteorologist with the Energy Weather Group. “A tropical storm coming right toward Tokyo.”

Tokyo is grappling with a surge of coronavirus cases that prompted the government to declare a fourth state of emergency in the capital earlier this month. At least 110 infections linked to the Games have been reported. While the number of cases is small compared to the total number of athletes and staff, it has added to public concern about the safety of the events.

Nepartak was about 945 miles southeast of Yokosuka, Japan, and is moving northeastward, the Joint Typhoon Center said. There are currently no warnings or watches issued in Japan. The U.S. uses a different system to measure tropical winds than most other countries. 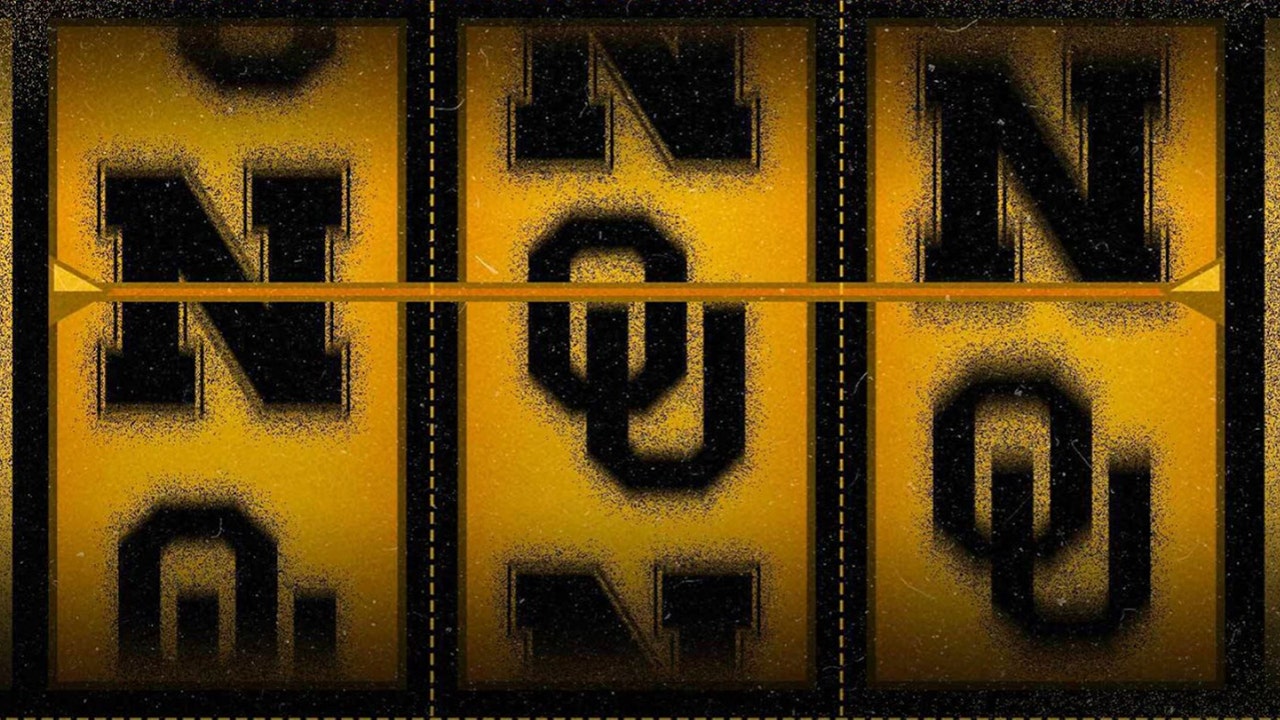