(Bloomberg) — The St. Louis area joined Los Angeles in requiring residents to wear masks indoors, even if they are vaccinated, as the delta variant spreads. Louisiana, where infections are rising at the fastest pace in the U.S., is recommending face coverings indoors if people can’t be six feet apart.

More Republicans are voicing support for vaccines amid the renewed spread of the virus, GOP Senator Bill Cassidy said. In New York City, Mayor Bill de Blasio urged private companies to institute Covid-19 vaccine mandates for their workers, while stopping short of a similar citywide requirement for municipal employees. Pfizer Inc. and BioNTech SE will supply the U.S. with another 200 million doses of their Covid-19 shot in a push to protect children and potentially provide boosters, while European regulators cleared Moderna Inc.’s shot for kids aged 12 to 17.

The Olympics opening ceremony took place in a nearly empty stadium in Tokyo, in the midst of more new infections linked to the Games.

Texas hospitals are starting to run low on beds for the sickest virus patients as caseloads bloom.

Almost half of the state’s so-called trauma service areas have 10 or fewer intensive-care beds available, and one zone has zero available, state health department figures showed. Nine service areas have a combined available ICU capacity of 41 beds for a population of 4 million. In the zone directly northwest of the Houston metro area, the ICUs are completely full.

The state recorded more than 5,000 new virus cases in the past 24 hours and hospitalizations swelled for the 21st consecutive day, state data showed.

Louisiana, where infections are rising at the fastest pace in the U.S., is recommending face coverings indoors if people can’t be six feet apart. The state has a low vaccination rate and is ordering only 10% of the doses alloted to it, according to Governor John Bel Edwards.

“That has to change,” he said at a press conference Friday.

The St. Louis area in Missouri will require masks — regardless of vaccination status — in public places indoors and on public transit as Covid-19 hospitalizations rise. The state has been battling the U.S.’s worst renewed outbreak per capita, driven by the delta variant, with case levels now as high as in late January.

The new mandate begins Monday and will apply to people five and older. Exceptions will be made for those seated in restaurants and bars. Face coverings also “will be strongly encouraged” outdoors.

“We’ve lost more than 500 St. Louisans to Covid-19, and if our region doesn’t work together to protect one another, we could see spikes that overwhelm our hospital and public health systems,” Fredrick Echols, the city’s acting director of health, said in a statement.

Cities around the nation have been grappling with whether to reimpose mask mandates. Los Angeles has required them, while San Francisco and Las Vegas have issued recommendations. Officials in New York City, where delta is also causing an increase in infections, say they do not yet see the need.

Vaccines are mandated by the NFL for all so-called Tier 1 staff including coaches, front-office executives, equipment managers and scouts, according to ESPN. Players can skip shots but will have to face restrictions that don’t apply to their vaccinated peers.

The U.S. delivered more than 300,000 of Johnson & Johnson’s vaccine to Lesotho in collaboration with the WHO-backed Covax program and other groups, Secretary of State Antony Blinken said in a tweet.

“Together we are closer to restoring societies, economies and health systems globally,” he said.

Mexico City will regress to the orange Covid-19 alert as of Monday for at least two weeks, local authorities announced at a press conference Friday.

The city’s hospital occupancy for Covid-19 beds is at 63%, with about 3,000 beds available to be reconverted if needed. Meanwhile, an increase in cases among young people hasn’t translated into a spike in hospitalizations.

Nineteen of the 21 U.S. states with their own occupational safety agencies covering private and public workplaces, plus Puerto Rico, have told federal OSHA that they’ll adopt the agency’s rules for protecting most medical workers from Covid-19, leaving only Utah and South Carolina workers without that regulatory shield.

Also signing on are four states and the U.S. Virgin Islands, whose safety agencies only cover state and local government workers.

Turkey reported 11,094 new coronavirus cases on Friday, the highest since May 19, as the country urged those age 18 and above to get vaccinated.

The health ministry said 60 people died over the past 24 hours, around a quarter of the daily death toll seen two months ago when daily infection figures were similar. Health Minister Fahrettin Koca said new case numbers will become irrelevant when herd immunity is reached.

More than 63% of Turkey’s adult population got at least one shot of Covid-19 vaccines and just under 36% got both doses.

“If anyone is asking my advice, particularly large employers, move toward vaccine mandates now,” de Blasio said during a WNYC radio interview. “I urge every employer to go to any form of mandate that you’re comfortable with.”

The mayor’s comments came two days after he said workers in public hospitals and clinics would be compelled to get vaccinated or submit to weekly testing for the virus. The city missed its goal of fully vaccinating 5 million New Yorkers by the end of June — the total stood at less than 4.5 million as of July 22 — and the city administered fewer than 7,000 doses yesterday, far below its record of more than 120,000 on April 8.

Senator Bill Cassidy said his Republican colleagues are increasingly voicing support for Covid-19 vaccines amid an increase in cases across the U.S.

“More Republicans are coming my way on vaccination, in part driven by tragedy,” Cassidy, a physician from Louisiana, said in an interview on Bloomberg Television. “There are people who should not be dying who are dying of Covid infection.”

People with any qualms about the vaccines should speak with their doctors, he added, not make decisions based on information on social-media platforms such as Facebook. Still, he said he would be “very nervous” about censoring social media posts that are spreading misinformation because of the free-speech implications.

Days after Los Angeles reintroduced an indoor mask mandate, the nation’s second-largest city was revisiting debates many hoped were left in 2020.

While some people are reassured by the attempt to stop a resurgent Covid-19 outbreak, others shun it. Many are resigned to the latest step back from what had recently seemed like a return to normal.

“Hate it,” said Valerie Vandever, as she toured the Walk of Fame on Hollywood Boulevard with her husband Thursday. “We’re vaxxed. Why do we have to wear a mask?”

As Los Angeles County grapples with a surge in cases fueled by the highly transmissible delta variant, officials have required masks for its 11 million residents, regardless of vaccine status, in indoor public settings — just one month after California fully reopened.

Mississippi, the U.S. state with the lowest rate of vaccination, reported more than 1,300 cases on Friday, the most since early February, state data show. New infections have doubled in a week, as the delta variant spreads in a state where only about 38% of people have received at least one dose of vaccine. The national average is above 56%.

On Thursday, Governor Kay Ivey expressed frustration at the pace of vaccination and cast blame at those not getting shots.

Covid-19 vaccinations protected school staff in Philadelphia after classrooms reopened for in-person learning in March, according to a new report from the Centers for Disease Control and Prevention.

School employees were tested weekly after reopening this spring when roughly half of eligible staff members had gotten vaccinated. Staff who weren’t immunized tested positive at the rate of 1.76%, while those who got two doses of the Pfizer-BioNTech vaccine tested positive at a rate of 0.09%, the report said.

The findings “reinforce the importance of promoting Covid-19 vaccination among school staff members” before the start of the next school year, the authors wrote.

The delta variant may be 46% more likely to cause reinfection than the alpha variant, which was first identified in the U.K., the Press Association reported, citing a study from Public Health England.

The U.K. also released a breakdown of how many people hospitalized with the delta variant have had one or both doses of a vaccine. According to PA, 58% were unvaccinated and 23% were fully vaccinated.

Earlier, the Office for National Statistics said England had 1 in 75 people testing positive for the virus, the highest since January and up from 1 in 95 last week. Infections are increasing by up to 6%, indicating the pace has slowed slightly, the Financial Times reported, citing estimates from the Health Security Agency.

The European Medicines Agency cleared Moderna’s Covid-19 shot for children aged 12 to 17, following earlier green lights for the Pfizer-BioNTech shot — which is also based on messenger-RNA technology — for people of that age bracket.

Health authorities are rushing to inoculate as many young people as possible in the coming weeks, before schools reopen.

Pfizer and BioNTech will supply the U.S. with another 200 million doses of their shot, setting up a stream of vaccine deliveries through next April. The deal brings the total doses supplied to the U.S. to 500 million. The partners are also supplying the U.S. government with 500 million doses for donation to other countries.

Of the new doses, 65 million will be tailored for the younger pediatric population, should the vaccine be cleared for kids younger than 12, according to a Biden administration official.

The Olympic opening ceremony kicked off Friday evening in Tokyo, officially marking the start to the summer games one year after originally planned. 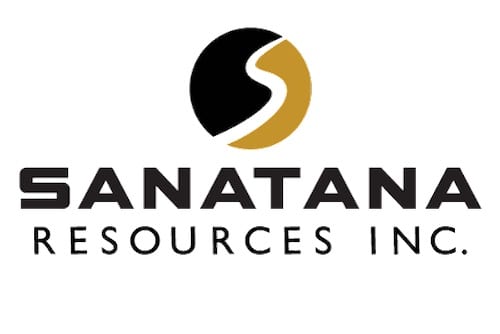 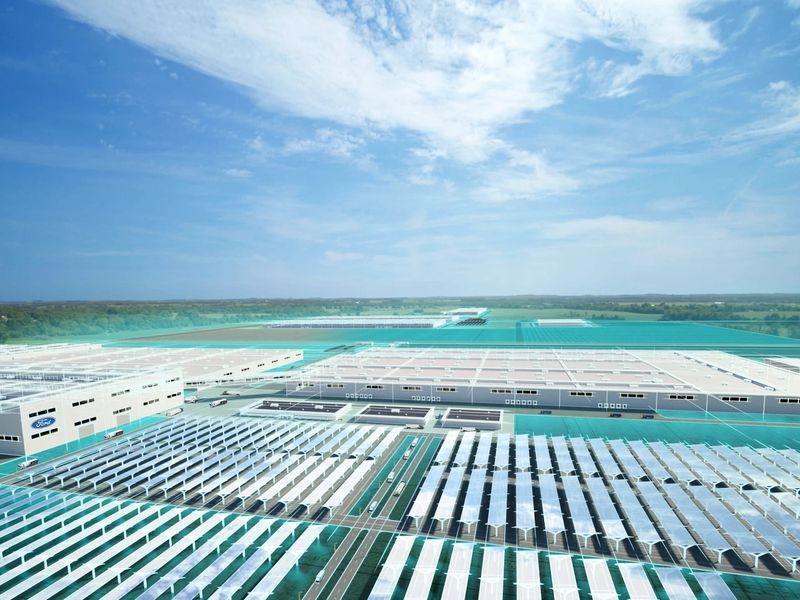 It’s Not Just ‘The View’: Here’s How Common False-Positive Results Are With Rapid COVID-19 Tests
5 mins ago

It’s Not Just ‘The View’: Here’s How Common False-Positive Results Are With Rapid COVID-19 Tests 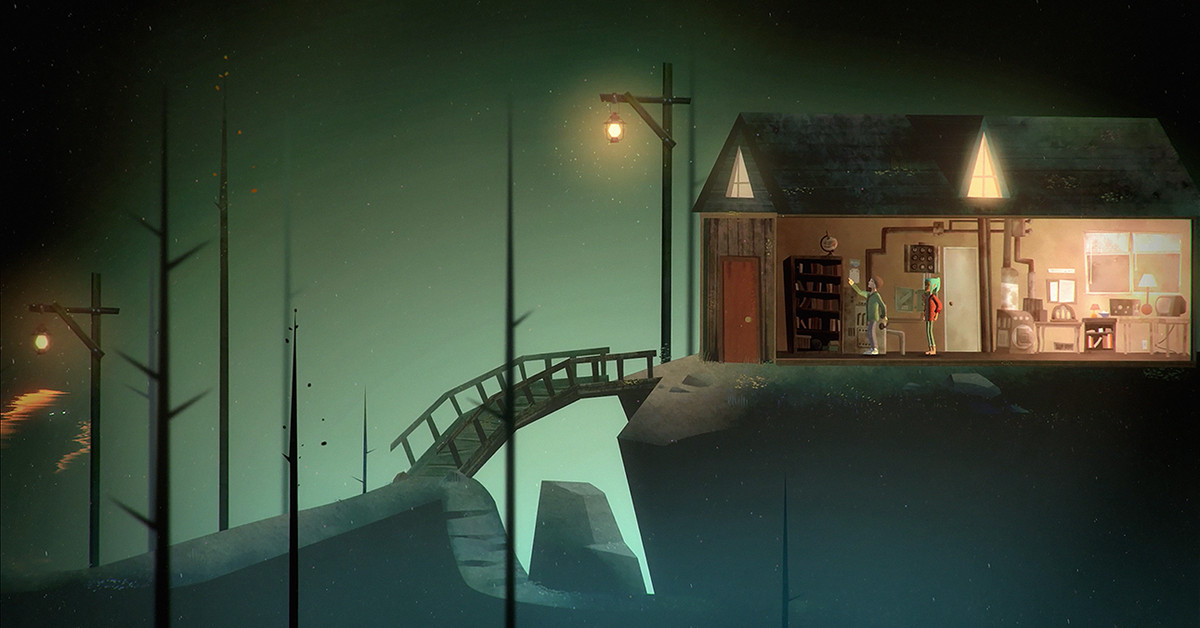 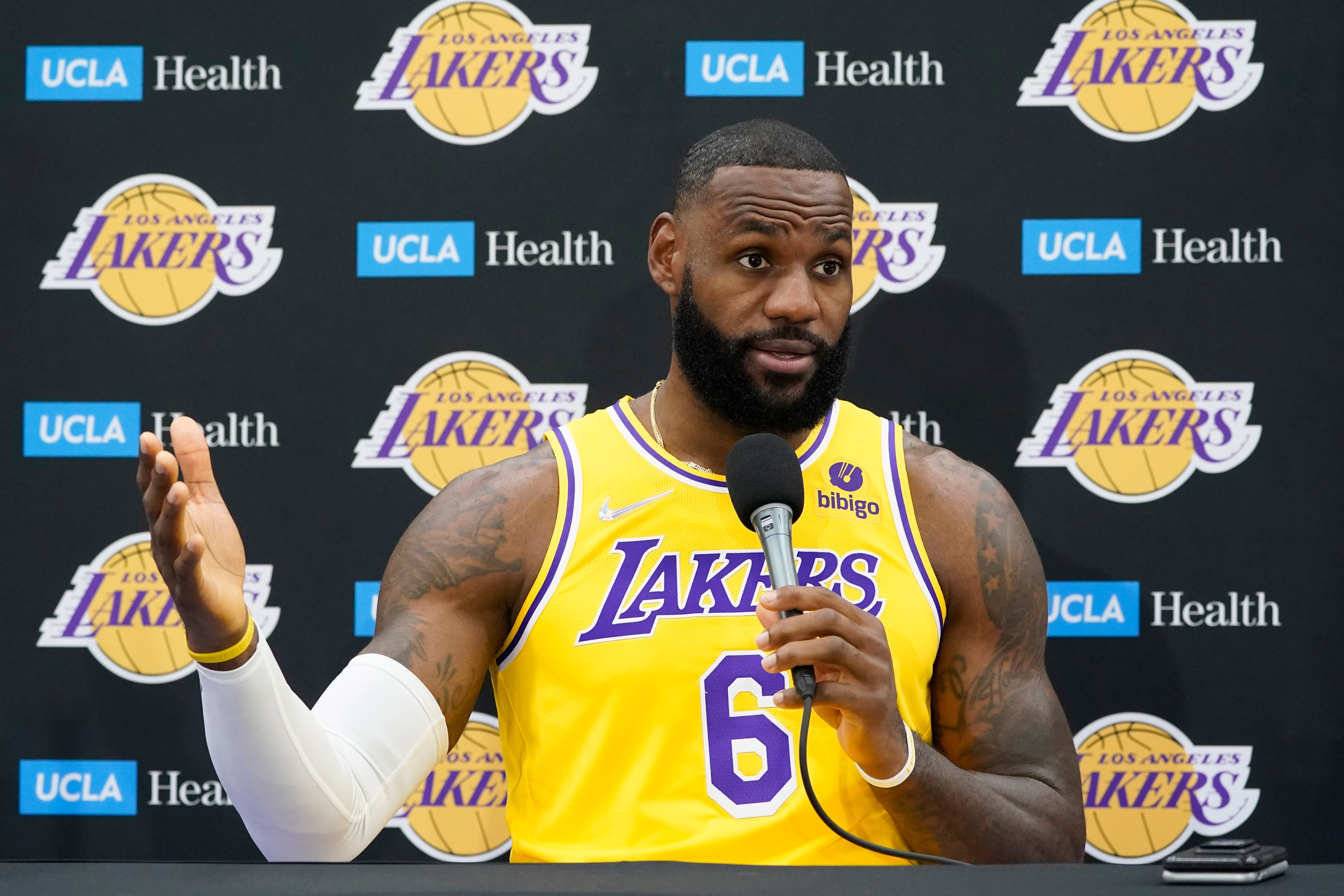 Lakers’ LeBron James says he received COVID-19 vaccine: ‘I think everyone has their own choice’
8 mins ago

Lakers’ LeBron James says he received COVID-19 vaccine: ‘I think everyone has their own choice’