All twelve public sector banks and four private banks have agreed to invest in India’s long discussed bad bank. The structure of the organisation, announced by Finance Minister Nirmala Sitharaman, is starting to come together with an expectation that the entity will be operational later this year.

Sixteen lenders have agreed to infuse capital into the National Asset Reconstruction Company of India Ltd., two people in the know said. Together they will contribute Rs 6,000 crore in equity capital, the people said.

Canara Bank, with a 12% stake will be the sole sponsor for the NARCL, the people quoted above said. As per existing regulations, an ARC must have at least one sponsor. State Bank of India will be the second largest shareholder, holding 9.9% stake in the company.

Four private banks, including HDFC Bank, ICICI Bank, Axis Bank and IDBI Bank will together hold 15% in the NARCL, the people quoted above said.

All lenders have either given an in-principle nod or received approvals from their respective boards to participate, the people said.

NARCL was registered as a company with the Registrar of Companies last week, the people quoted above said. Currently, the NARCL board consists of shareholder nominees of banks where all necessary approvals are in. The asset reconstruction firm will now begin appointing independent directors on the board, the first of the two people quoted above said.

Currently, the activities at NARCL are being managed by a five-member committee headed by Rajkiran Rai, chairman, Indian Banks’ Association. The committee has already nominated Padmakumar Nair of SBI as the NARCL chief executive, which will be confirmed by the company’s board once it is fully appointed.

Government-owned Power Finance Corporation and Rural Electrification Corporation which were earlier expected to join banks in taking up stake in NARCL are yet to finalise their plans, the first person said. These companies would need to get approvals from the Power Ministry and other departments of the government before they can invest in the ARC, he said.

Once the NARCL has received the RBI’s license, it will start with buying the 22 stressed accounts shortlisted by banks for sale in the first phase. The total banking sector exposure to these accounts stands at over Rs 82,000 crore.

These are accounts are fully provided for, which will help banks sell them without any haircuts or further provisioning. Banks are in the process of finalising accounts which will be sold to the NARCL in the second phase, the two people said.

The government, meanwhile, remains in discussions over the extent of guarantee it will provide. In informal discussions, a guarantee amount of Rs 31,000 crore has been discussed but approvals are pending, the first person quoted above said. 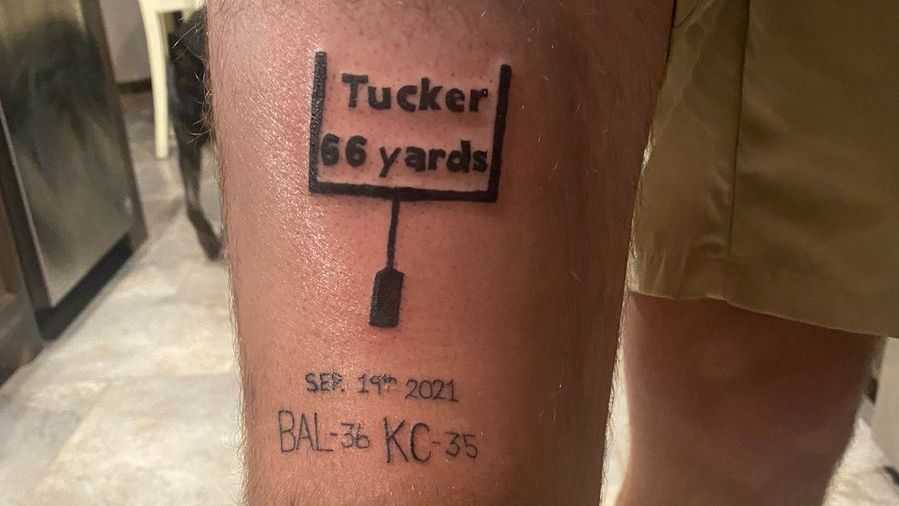 Tattoo Chronicles: Baltimore Ravens fan plans to get new ink for each win during 2021 season
6 seconds ago 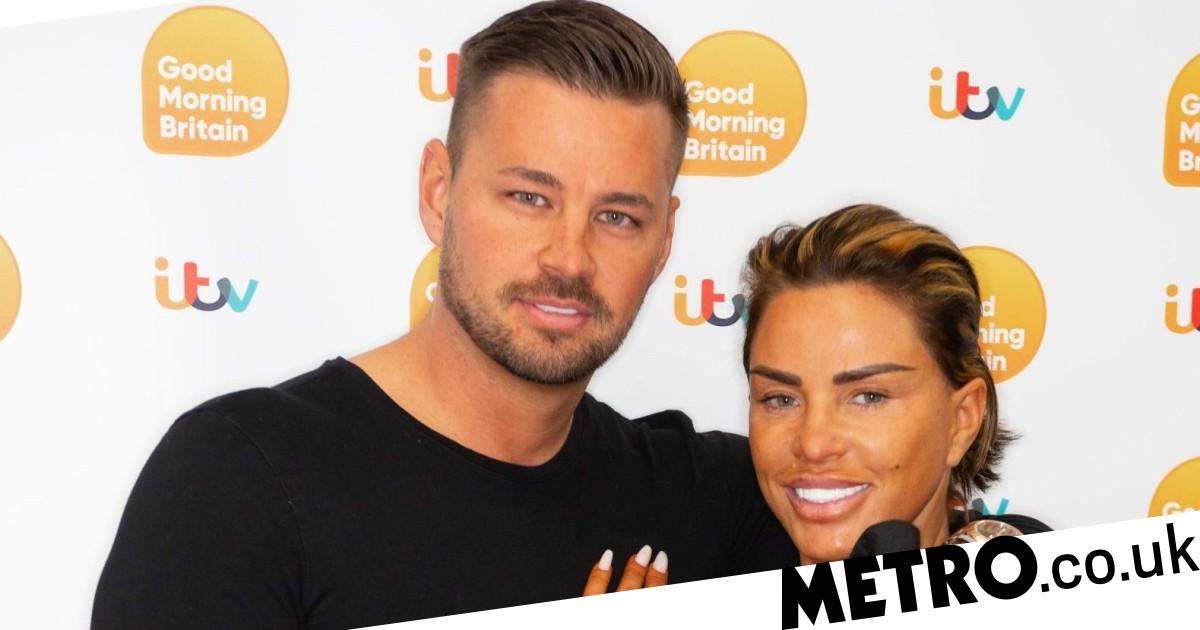 Here’s When Dr. Fauci Thinks Kids Might Start Getting COVID-19 Vaccines
4 mins ago