The excuses range from the merely false to the absurd. The shots don’t work. They impair fertility. They’ll alter your DNA. They’ll magnetize you. They actually spread the virus.

Unvaccinated Americans cite a litany of myths to explain their hesitance to get shots, confounding local health officials battling yet another surge of coronavirus cases fueled by the more transmissible delta variant. Inside the White House, the concern is so acute that President Joe Biden has publicly lashed out at Facebook Inc. for helping to spread disinformation.

“Everything from Bill Gates putting a microchip in it — I’ve heard everything. It’s ridiculous,” said Tom Keller, chief executive officer of Ozarks Health Care in southern Missouri, a region with low vaccination rates that’s an epicenter of the U.S. delta outbreak.

“People are listening to social media instead of listening to their docs,” he said. “Somebody who has a million followers all of the sudden becomes the expert on not getting the vaccine.”

Just as the Biden administration appeared at the verge of snuffing out Covid-19 in the U.S., a shadow pandemic of disinformation threatens to prolong the crisis. Promulgated virus-like itself through social media platforms, a miasma of uncertainties, anecdotes and outright lies has seized the imaginations of Americans hesitant to be vaccinated, slowing the U.S. campaign to inoculate its population.

Biden himself showed his frustration last week, accusing Facebook Inc. and other social media giants on Friday of “killing people” by allowing posts with falsehoods about the virus and vaccines.

On Wednesday, during a town hall hosted by CNN, Biden said that “what we’re trying to do is use every avenue we can — public, private, government, non-government — to try to get the facts out, what they really are.”

He walked back his remarks about Facebook this week after the company rebuked him in a blog post, citing data showing that its platform has helped to increase vaccination rates and reduce hesitancy among its users. Biden instead cited a report from the Center for Countering Digital Hate, a nonprofit with offices in London and Washingon, that found 12 leading anti-vaccine individuals and organizations are responsible for as much as 70% of Facebook content discouraging Covid-19 vaccinations.

“Facebook isn’t killing people,” Biden said Monday. “These 12 people who are out there giving misinformation, anyone listening to it is getting hurt by it, it’s killing people. It’s bad information.”

He added that “instead of taking it personally,” Facebook should “do something about the misinformation.”

The campaign against vaccination has contributed to a sharp slowdown in the pace of inoculations since April, forcing the government to shift to what Biden has called a “door-to-door” effort to get shots in arms — a remark that itself has been portrayed as conspiratorial by some Republican leaders. While more than half the U.S. population overall has received at least one dose of a vaccine, a recent Bloomberg analysis found that among the least-vaccinated counties in the U.S., the proportion with a shot is only about 28%.

A political divide has also emerged, with Republicans far more likely to be unvaccinated than Democrats, polls show. Conservative media and some Republican officeholders have in some cases amplified disinformation, or have tacitly supported vaccine hesitancy by refusing to get shots themselves — or admit they have.

Several Fox News hosts including Sean Hannity urged their viewers this week to get vaccinated, after criticism that the network’s programs had previously aired segments downplaying the threat of Covid-19 and questioning the necessity and safety of the shots.

The U.S. surgeon general, Vivek Murthy, issued an advisory on misinformation last week. “Today, we live in a world where misinformation poses an imminent and insidious threat to our nation’s health,” he said at a White House briefing.

“Modern technology companies have enabled misinformation to poison our information environment with little accountability to their users,” he said. “They’ve allowed people to intentionally spread misinformation, what we call disinformation, to have extraordinary reach. They design product features, such as like buttons, that reward us for sharing emotionally charged content, not accurate content, and their algorithms tend to give us more of what we click on, pulling us deeper and deeper into a well of misinformation.”

“The platforms need to do better, I think particularly Facebook needs to do better,” Klain told the New York Times in a podcast released July 1. “There is just no question that a lot of misinformation about vaccines is coming from postings on Facebook, and this is a life or death situation here.”

Facebook said in its blog post on Saturday that more than 2 billion people worldwide have viewed “authoritative information” on Covid-19 and vaccines using its platform, and that 3.3 million Americans used its vaccine finder tool to locate a vaccination site and make an appointment.

“When we see misinformation about COVID-19 vaccines, we take action against it,” the company’s vice president of integrity, Guy Rosen, wrote in the post.

He wrote that the company had removed 18 million “instances” of Covid-19 misinformation since the beginning of the pandemic and had labeled and reduced the visibility of 167 million posts that had been “debunked by our network of fact-checking partners.”

Social media posts can reinforce preexisting doubts about the vaccines. A Kaiser Family Foundation survey of unvaccinated adults published June 30 found that 53% think the shots are too new and 53% are worried about side effects.

Smaller percentages of people said they didn’t know where to get a shot or were concerned about missing work or having to pay for the vaccine. It’s free for anyone in the U.S.

Republicans, rural residents, younger people, and people of color are among the most wary of Covid vaccination, but demographics don’t easily explain hesitancy — or how to combat it. Two-thirds of Democrats live in homes in which everyone is vaccinated, the Kaiser survey found, while 39% of Republicans live in homes in which no one’s gotten a shot.

“Not everyone is going to be hesitant for the same reasons,” said Timothy Callaghan, who studies rural health at Texas A&M University. “The most important thing public health can do right now is first understand the beliefs people have. And then explain what is true and what is not. The last thing you want to do is disregard someone’s entire belief.”

For many hesitant people, the issue comes down to a fundamental lack of trust, Callaghan said. That means government public health messages are often less powerful than counsel from a trusted friend, relative or community leader.

Another Kaiser survey found that people initially skeptical of the vaccine got shots after seeing friends and family inoculated without side effects, after being pressured by friends or family, or after speaking with their doctors.

But in communities where fewer people are vaccinated overall, there’s less encouragement or pressure from peers.

“These people have had the opportunity to vaccinate for months. At this point not vaccinating is deeply ingrained in their beliefs,” Callaghan said. Changing people’s minds at this point, he said, is “about building trust and building relationships.”

In those places, social media is having a corrosive effect on the vaccination campaign. The large social networks have been slow to take action against unsubstantiated claims about Covid-19 and the vaccines, and when interventions do happen, they’re often half-measures.

In Springfield, the city health department’s Facebook account has found itself beating back ridiculous allegations, including that the vaccine itself spreads the virus.

“Honestly, I don’t know how to find all of the sources because we don’t see them,” said Katie Towns, assistant director of the Springfield-Greene County health department, in Missouri. “I don’t know how to even get to some of this stuff.”

Complicating the situation further, the misinformation spread by vaccine opponents has begun to overlap with that of anti-government conspiracy theorists and figures in the far right, including the QAnon movement.

Misinformation about the effect of coronavirus shots on kids has found particular resonance among QAnon adherents, who maintain that prominent Democrats are involved in convoluted conspiracies to traffic children.

Some of the disinformation spread by vaccine opponents is simply odd, like a claim the shots will magnetize patients that’s popular on TikTok in particular. In the Midwest and South, regions where hesitancy runs deep, questions circulate about whether the vaccines affect fertility (there is no evidence for it) or alter human DNA (they do not).

But in many cases, the absence of politicians might be even more helpful. In Springfield, for example, Towns said one of the city’s most successful vaccine clinics was an event held at a fire station — Americans still trust firefighters.

In Alabama, one of the country’s least vaccinated states, the state health officer, Scott Harris, said that pharmacists, doctors and religious leaders are some of the best proponents for shots.

“These folks who are struggling with getting vaccinated or are opposed to it,” he said, “they just have such a low level of trust for everybody – and that includes politicians.” 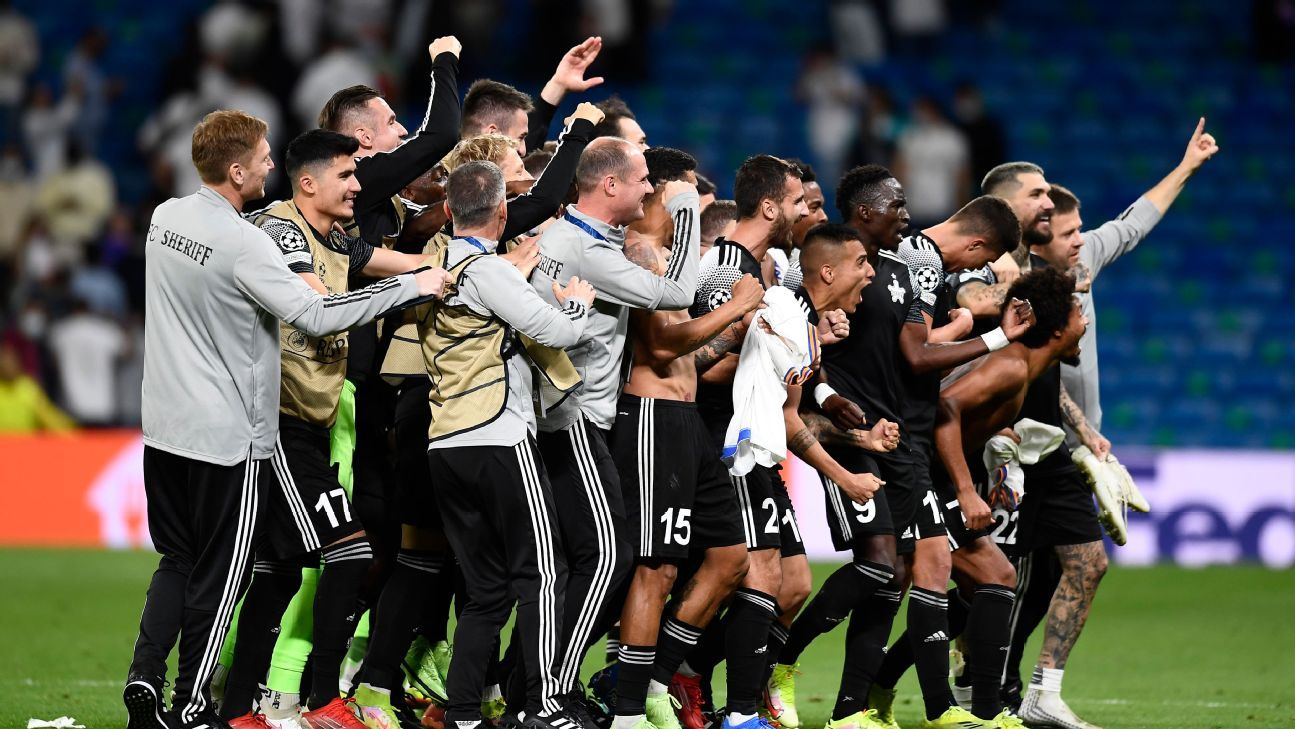 Sheriff stars on Real Madrid win: Why not dream?
5 mins ago 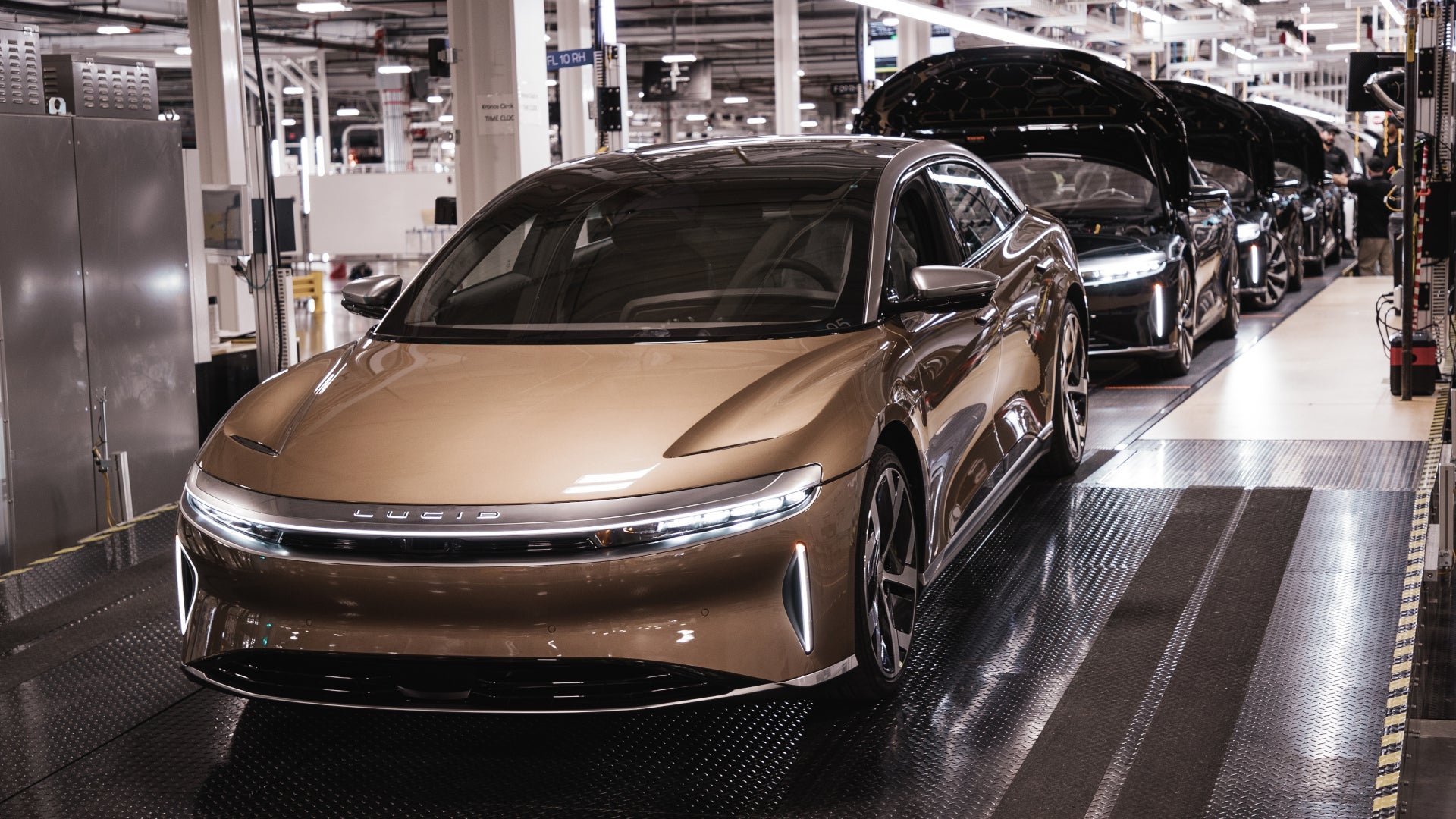 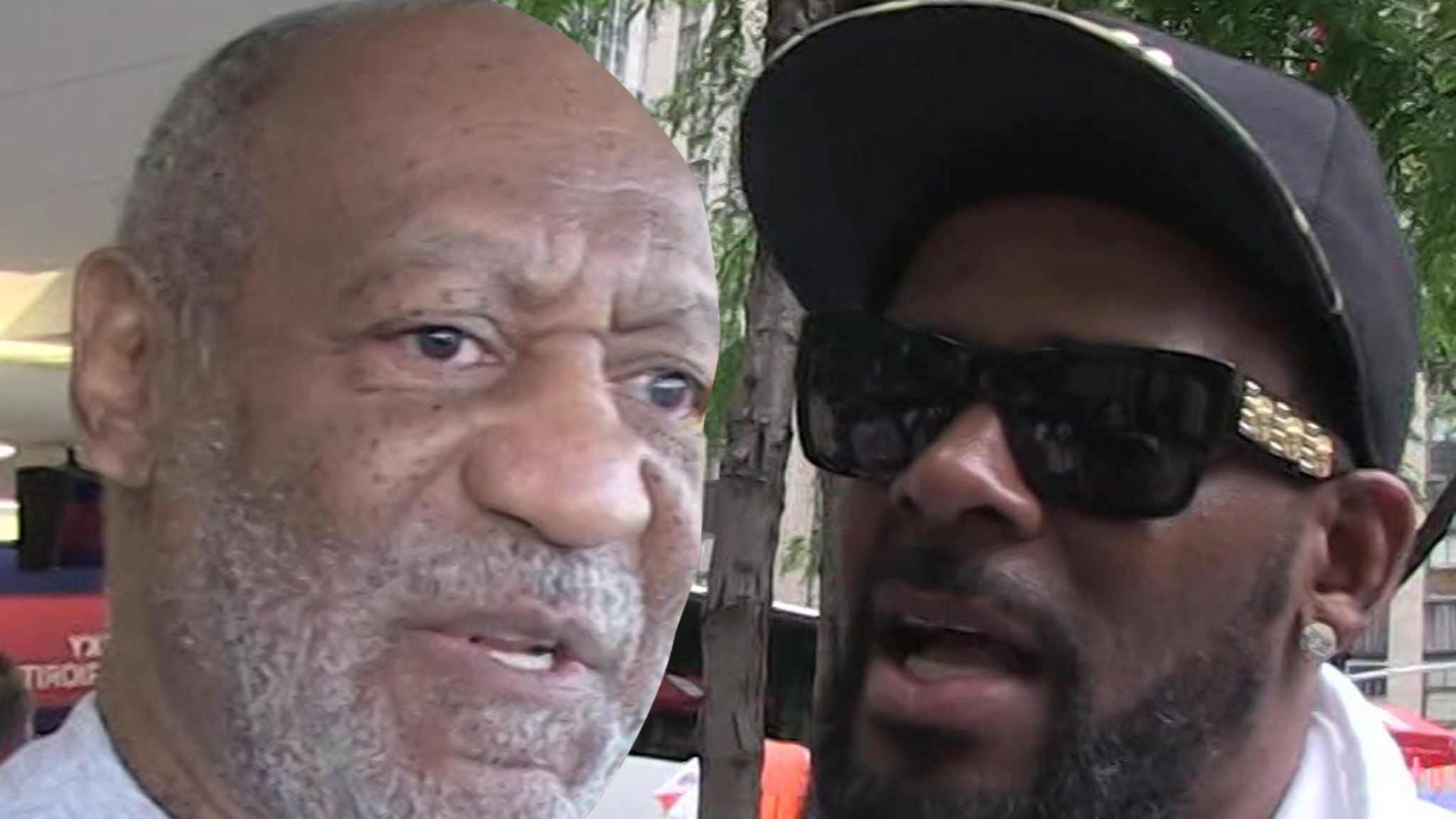