(Bloomberg) — Chinese lawmakers are set to approve an overhaul of Hong Kong’s election system during the annual session of the National People’s Congress this week in Beijing.

The Communist Party has repeatedly called for “patriots” to run the territory in the wake of sometimes violent pro-democracy protests that began in 2019. The imposition of a new national security law last year has raised questions about what activists can say without getting thrown in jail.

Herman Hu, a delegate representing Hong Kong whose father was born in Shanghai and once founded a political party, spoke with Bloomberg News on the proposed changes. He is head of Ryoden Development Ltd., which develops and invests in properties, and also vice president of the Hong Kong chapter of the Chinese General Chamber of Commerce.

The interview has been edited for brevity and clarity:

Q: Why do you think Beijing feels the need to change the Hong Kong election?

A: Mainly it’s because of the social unrest and turmoil in Hong Kong last year. There’s a high degree of social unrest. A lot of people, there’s proof that they’re funded by foreign powers to try and influence Hong Kong policy making, and also some people even tried to have Hong Kong independence. So this is a very serious matter.

Although, the central government has an enacted the national security law for Hong Kong last July, but we have to make sure that the policy makers in Hong Kong, are totally patriotic and faithful to the country and the race of Chinese people.

Q: What do you mean by the “right people?”

A: Number one is that there is a global recognition on patriotism. But of course on the other hand, we can also determine whether a person is patriotic or not by their previous, you know, actions or statements they made publicly.

Q: Is there a specific document or organization to refer to on that?

A: I think most countries — be it the United States, U.K., France, Germany — they all have these things written in their constitutions, specifying that people governing the country must be patriotic. I think there’s a sort of a global norm not to harm the benefits of its own country, or to act against the interests of [one’s] own country.

Universal suffrage has a lot of criteria and depending on the heritage, culture, and also the education level of electors of its voters — that they are capable of making a right choice.

‘Both Sides of the Coin’

Q: Do you think Hong Kong people are not capable of making the right choice?

Q: What’s the element of the media environment in Hong Kong that you think is not giving people the right information?

A: Not balanced views are being presented. Or balanced enough. Sometimes you have to talk about both sides of the coin.

Q: Do you think it is or it will be illegal for Hong Kongers to criticize the Communist Party. Will it be tolerated?

A: The answer is yes it’s tolerable. It’s in the Basic Law Article 27. It guarantees nine types of freedom for Hong Kong people, including freedom of speech, without any qualification, freedom of demonstration, freedom of strike, freedom of prayers and things like that. And that won’t change.

Q: And yet we have lots of protesters been arrested. How do you reconcile those two things: There’s freedom of protest but we have a lot of young people and protesters facing charges?

A: These people as far as I can understand were not arrested based on going out to protests, or demonstrations. But they have demonstrated a clear sense of, of number one, striking for Hong Kong independence, which is not allowed. And number two, fighting for control of the Legislative Council — and the control of the Legislative Council is with the aim to deter the operation of the Hong Kong government. This is not acting to the interests of Hong Kong.

Q: So just to make clear: It’s not illegal then to criticize the Communist Party for a Hong Konger?

Q: If it’s not illegal, can that person run for office in Hong Kong? If that person has expressed criticism for the Communist Party will that person still be eligible to run for election, or will that be considered as unpatriotic?

A: I am unable to answer this question because I’m not a lawyer. You know, there’s a fine line on that. It’s in China’s constitution that the People’s Republic of China is governed by the Communist Party, the CCP. So it’s legal to criticize it, but whether it would be unpatriotic or unconstitutional to do so — I think you have to have a lawyer to interpret that for you.

Q: And should that lawyer be a mainland-based lawyer or a Hong Kong lawyer?

A: I would say a Hong Kong lawyer can be capable of doing this too because this is the Basic Law.

Q: What do the electoral changes mean for the Hong Kong business community in particular?

A: This is a good thing for Hong Kong because we hope that you know through this exercise it can restore number one law and order in Hong Kong, and number two is the stability of the livelihood of Hong Kong people. And that would make a better business environment — less arguments, less turmoil.

So, as far as the business community is concerned, I think I can speak on their behalf in that we welcome this idea. Stability is what we want. 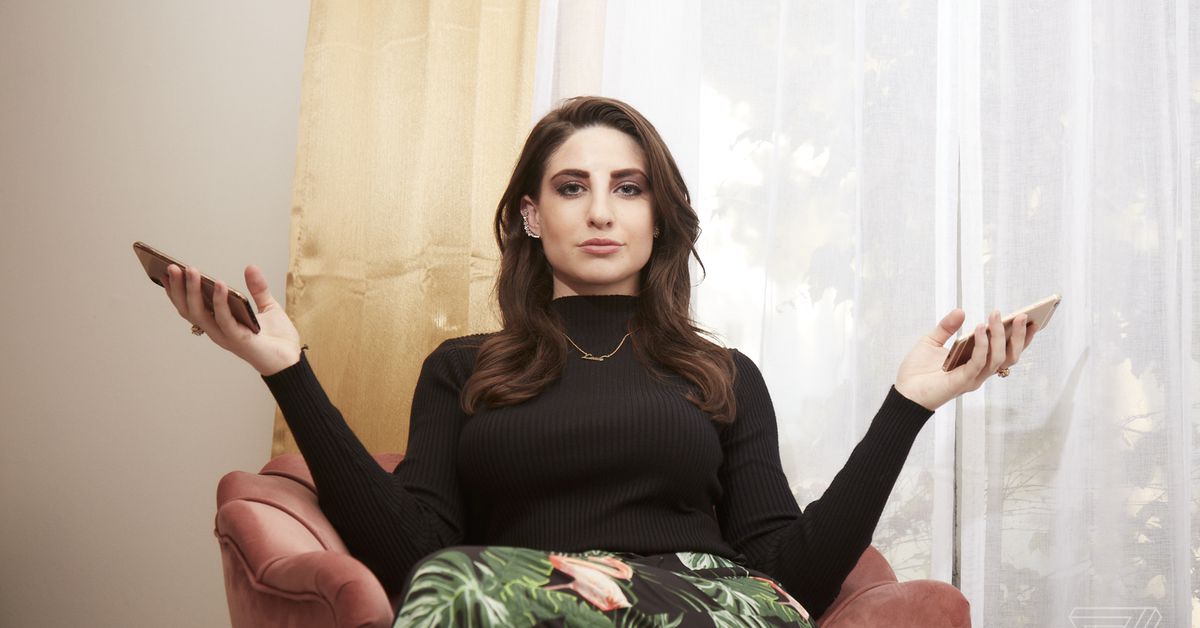 Can Clubhouse keep the party going?
5 mins ago 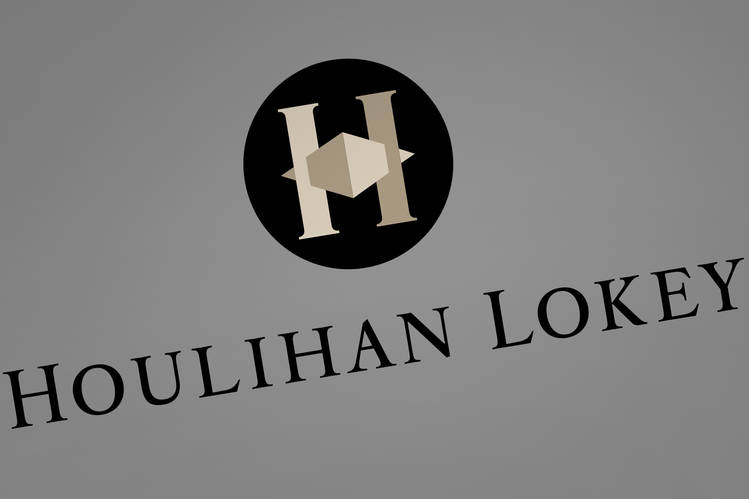