(Bloomberg) — China’s most-shunned sector is getting a rare moment in the sun as investors seek shelter from a rout in the market’s darlings.

The CSI 300 Banks Index has climbed 12% this year and is trading near the highest since 2007 even as price-to-book valuations remain at just over half of its 14-year average. Liquor maker Kweichow Moutai Co., a favorite among investors, is down 21% from a February peak, with 30-day volatility at a two-year high.

Appetite for Chinese bank stocks, long regarded as perennial laggards, is growing as investors hunt for cheaper parts of the market to escape lofty valuations in growth shares spurred by liquidity-fueled gains this year. That also comes as investors recast expectations for the year amid a surge in U.S. sovereign bonds that’s sent global bank shares higher.

“Banks are the safest pocket to stay and the primary opportunity for the year, and we think the rally will be across the board, not just in the leaders,” said Wang Zhuo, fund manager at Shanghai Zhuozhu Investment Management Co. His fund unloaded about half of its holdings in consumer and technology stocks which turned expensive, and bought banks and other undervalued shares, he said.

Wang is avoiding overbought CSI 300 stocks including Moutai and LONGi Green Energy Technology Co. where professional money managers had concentrated their holdings. The CSI 300 Consumer Staples Index is perched at valuations of 28 times projected earnings, above its historical average of 22. EV firms such as Contemporary Amperex Technology Co. is trading at 92 times after earlier touching a record 130.

Expectations that banks may not be asked by Beijing to provide more support to pandemic-hit firms coupled with prospects of rising interest rates are both seen to buffer earnings. China’s lending rates are likely to rise this year as the market lending rates are all increasing, Guo Shuqing, chairman of the China Banking and Insurance Regulatory Commission, said on Tuesday.

Lin Qi, fund manager at Lingze Capital is also among those who have sold growth shares with lofty valuations. “Adding positions to banks has helped us weather the recent drop, but we will start picking up our favorite consumer names with another 10% slide.”

Bernie Madoff, mastermind of the nation’s biggest investment fraud, dies at 82
3 mins ago 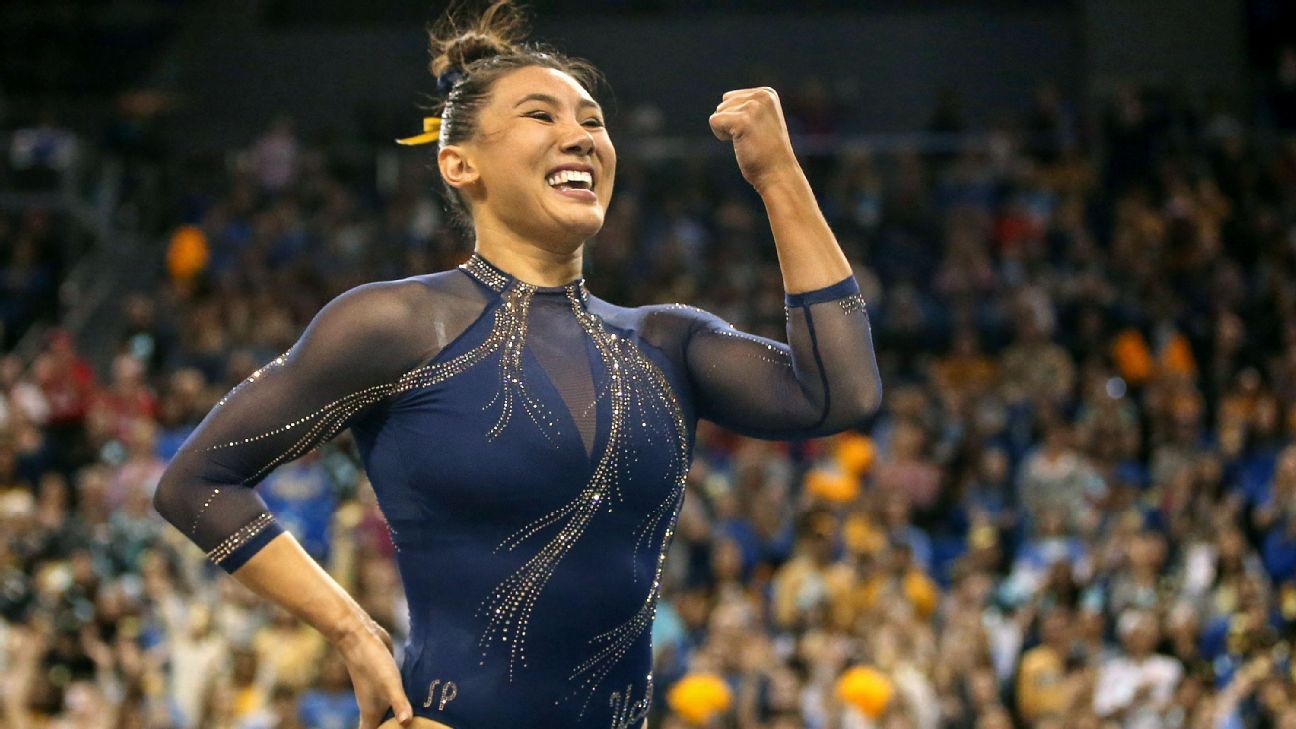 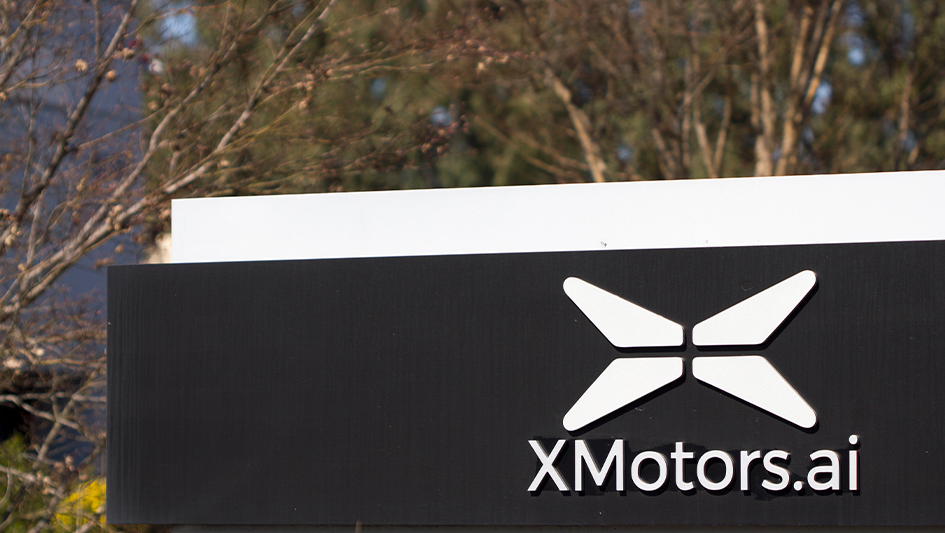