In an earlier reminiscence about Ardh Satya (‘Half-Truth’, 1983, Govind Nihalani), I had conflated the greyness and moral ambiguity of the violent murder at the end of the film with the astonishing half-truths that we, as a nation, have encountered in the pandemic’s ‘oxygen tragedy’, the illegal Pegasus surveillance, and the ‘vaccination promise’ made to our citizens.

However, there is another insidious half-truth embedded in the narrative of the film, the ardh satya of ‘discretion and discrimination’ used by the state to annihilate innocent victims. While an abusive use of the state’s discretionary powers is well documented – for example, how civil rights activists are vindictively (and whimsically) incarcerated under sedition and anti-terrorism laws – what often escapes public censure is a similar ‘violence of discretion and discrimination’ inflicted on economic actors. Very few people are either aware of or muster the courage to protest the ill-treatment of business entities, perhaps because it’s also intellectually fashionable to clobber all commercial activity as venal. So, this state excess gets a free ride despite being almost as destructive.

When you think of state excesses, what instantly springs to mind is the Cairn Energy tax imbroglio. ‘Nationalist’ Indians are incensed that a ‘rapacious’ foreign corporation, popularly rumoured to be a ‘tax dodger’, has the temerity to file a petition in global courts for seizing $ 1.7 billion of ‘our government’s’ assets, including residential properties in Paris and Air India’s planes parked overseas. An angry chorus of ‘how dare they’ drowns out the half-truths of discrimination that may almost justify – yes, I say this at the risk of being trolled – the Indian government’s indictment.

Just consider the facts with a cool head. Cairn Energy made a highly risky – and hugely successful – bet on exploring oil in Barmer in Rajasthan. India celebrated as Cairn’s oilfields spewed hundreds of millions of barrels of ‘black gold’ from the desert’s bowels. Then, in 2006, Cairn restructured its business operations in India – at that stage, no adverse tax demand was raised on them. Five years later, in 2011, Cairn sold its operations to Vedanta but retained about 9% in the company. Even at this stage, the transaction was hunky-dory. Then, in 2012, the Congress-led government, stung by a heavy loss in the Vodafone tax case in Supreme Court, authored a sour, retributive law which allowed it to extract retrospective taxes going back half a century. It was a calamitous use of the state’s ‘discretionary and discriminatory’ powers, perhaps the most dangerous ardh satya on taxation propagated by any government in independent India.

A capital gains tax of Rs 10,200 crore was slapped on Cairn Energy in 2015, nine years after the restructuring event. Interest and penalty were added to fatten the demand. Next, the government seized Cairn’s residual stake of nearly 9% in the Vedanta-acquired company, forcibly selling those shares in 2018 and expropriating dividends and tax refunds amounting to over Rs 2,700 crore, even as the matter was under adjudication.

There is much back-thumping since Flipkart, the ‘Indian’ e-commerce giant, has vaulted to a $37.6 billion valuation, with the company raising $3.6 billion in cash and Softbank re-entering the capital table. Quicksilver ‘nationalists’ are applauding: “See, in less than three years, our homegrown e-commerce hero has created wealth of over $15 billion”. Oh no, what an ardh satya!

Yes, it’s true that Flipkart’s valuation has leapt from $22 billion in 2018, when it flipped out of the Indian founders, i.e. the Bansal boys’ hands, into American Walmart. Even then, excited ‘nationalists’ had claimed that “$16 billion, the largest ever FDI, will flow into India”. But I had to bust that myth because $14 billion out of the $16 billion was Indian wealth that was drained out to America, China, Japan, and South Africa. Only a relatively paltry $2 billion made it to India.

Why? Because in our ‘nationalist’ wisdom, we had unleashed our formidable ‘agencies’ to investigate ‘fraud’ in a fledgling Flipkart, hounding the founders out of the country. Ultimately, Flipkart’s ownership was flipped to Singapore in October 2011, to save it from the vagaries of India’s half-baked, exploitative laws. So, when the time came to encash the value via the Walmart sale, India lost while the rest of the world gained.

A similar phenomenon is playing out now.

Poor India will only get a relatively paltry $3.6 billion in primary capital that will be invested here, while all the ballooning gains are parked overseas.

Why? Because we shall continue to suffer from the original sin, when we forced the first-generation founders of Indian unicorns to relocate their companies in other lands, creating an ardh satya or shadow of foreign residence.

Raghav Bahl is Co-Founder – The Quint Group including BloombergQuint. He is the author of three books, viz ‘Superpower?: The Amazing Race Between China’s Hare and India’s Tortoise’, ‘Super Economies: America, India, China & The Future Of The World’, and ‘Super Century: What India Must Do to Rise by 2050’.

Zee Entertainment rating – Buy: Stock likely to be volatile in near term
5 seconds ago 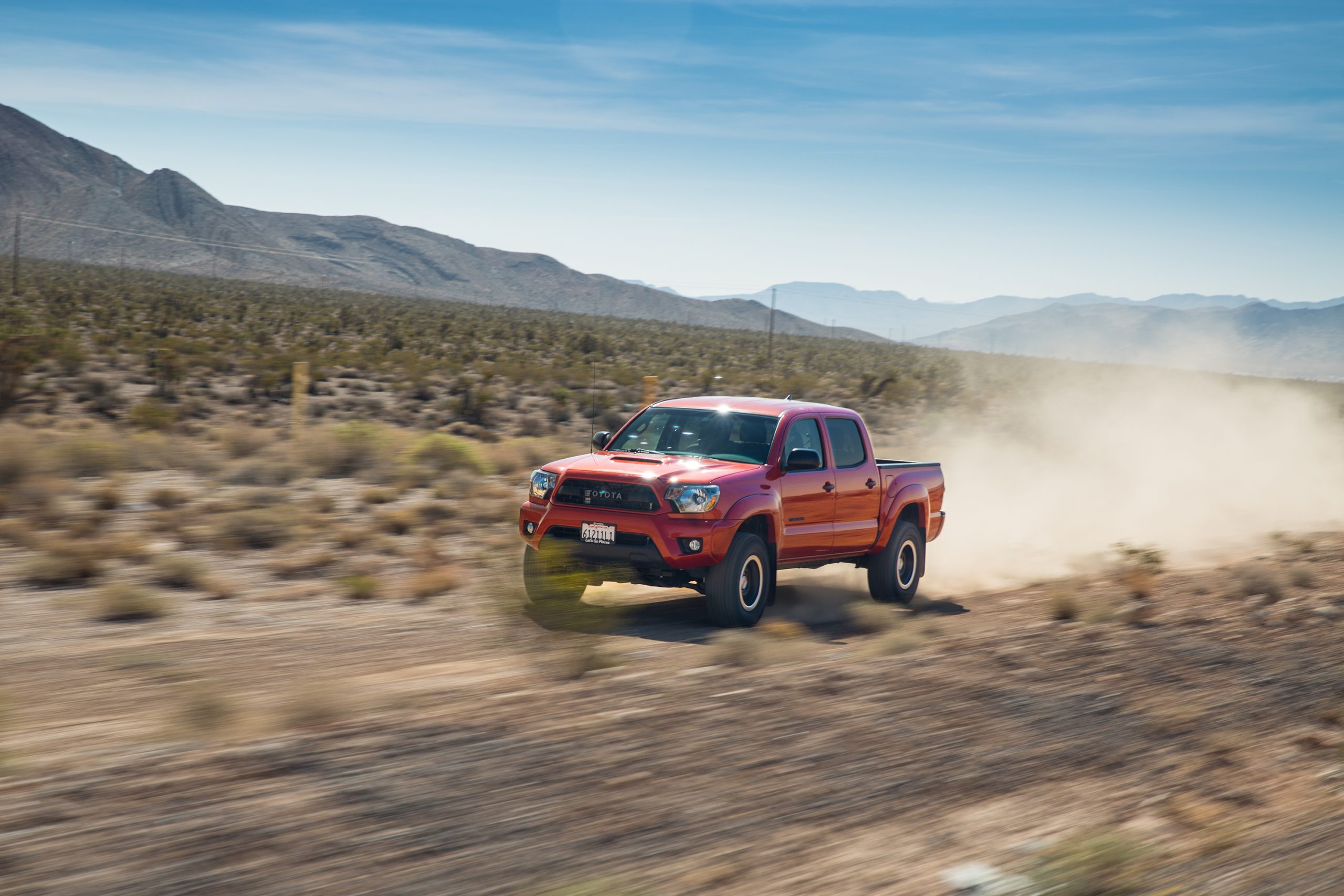 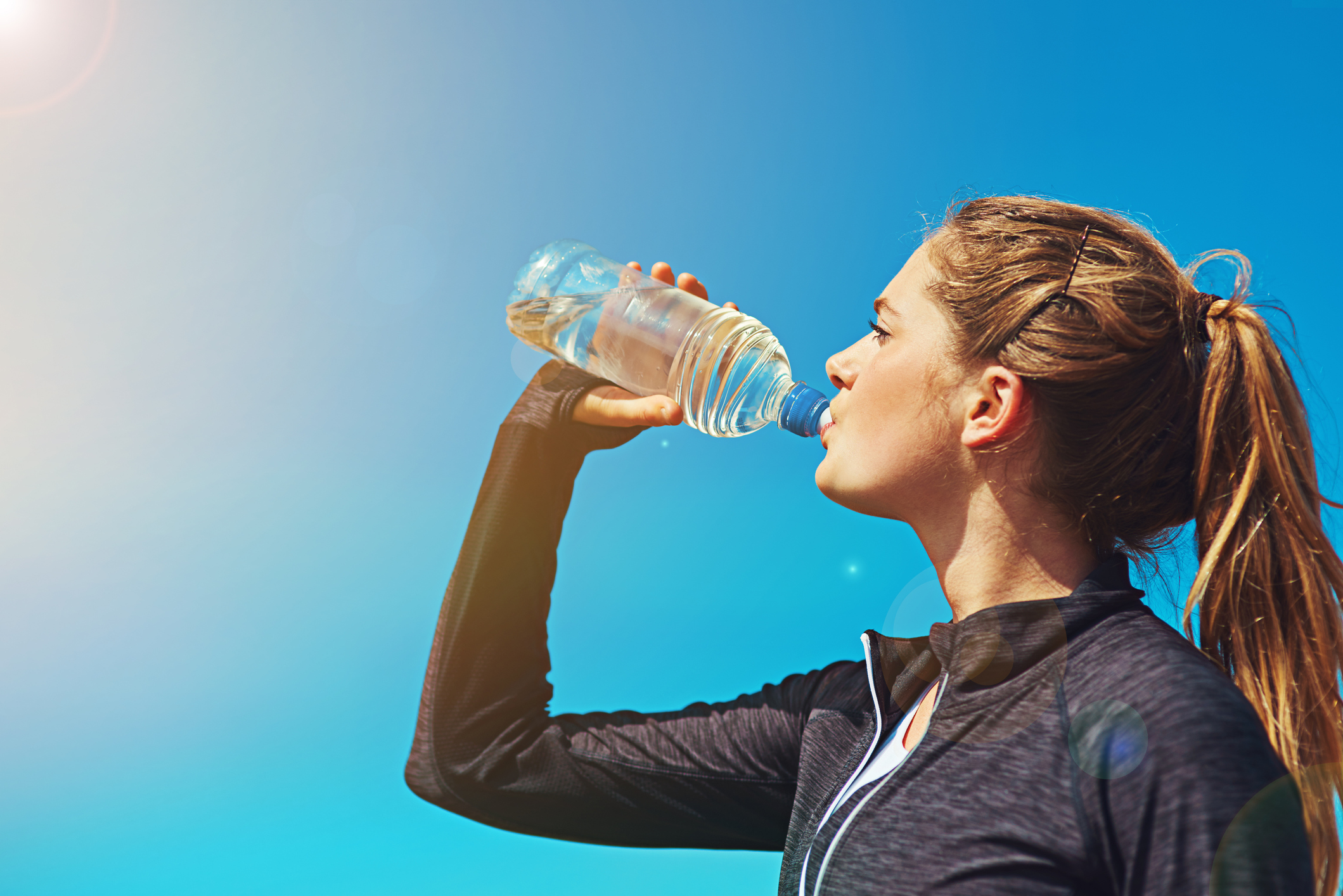