(Bloomberg) — A billionaire hedge fund manager agreed to pay $105 million to New York, the biggest fine of its kind in the state, after being accused of dodging tax liability on hundreds of millions of dollars in deferred investment fees for 2017.

In the settlement, reached under New York’s False Claims Act, neither Sandell nor his company admitted or denied the allegations, according to the statement.

“The greed that allowed one man to try to avoid paying his fair share of taxes is astonishing,” James said. “Thomas Sandell and his company bilked New York taxpayers out of tens of millions of dollars in a single year — placing a tremendous burden on our system and forcing ordinary New Yorkers to bear that cost.”

Through his lawyer, Christopher Doyle, Sandell and the firm declined to comment on the settlement.

The probe that led to the settlement was triggered by a 2018 lawsuit filed by a whistle-blower, who will get a share of the proceeds, according to the statement. It found that Sandell performed the investment services at issue exclusively in New York and that his deferred fees were taxable in New York state and New York City, the attorney general said.

Sandell, who founded the firm in 1998, took several steps to dodge the 2017 tax, including relocating to London from 2016 to 2019 and using an international accounting firm to make it look as though his operations were no longer in New York, according to the statement. He opened a shell office with three employees in Boca Raton, Florida, and held it out as the company’s only U.S. operation, funneling his payroll and property expenses through a third party he owned to keep up the false appearance, according to the statement.

The deferred fees in the case were accrued between 1998 and 2008 from Sandell’s offshore hedge funds through work conducted in New York, according to a copy of the settlement unsealed in state court in Manhattan on Tuesday.

The dispute was rooted in a 2008 change to rules on recognition of deferred fee income. As a result of the change, Sandell was required to recognize about $450 million in deferred fee income for 2017 and pay the appropriate New York taxes.

In 2019, Sandell’s firm returned cash to outside investors as it converted into a family office, people with knowledge of the matter said at the time. It had about $500 million of assets under management as of June 2019, one of the people said. 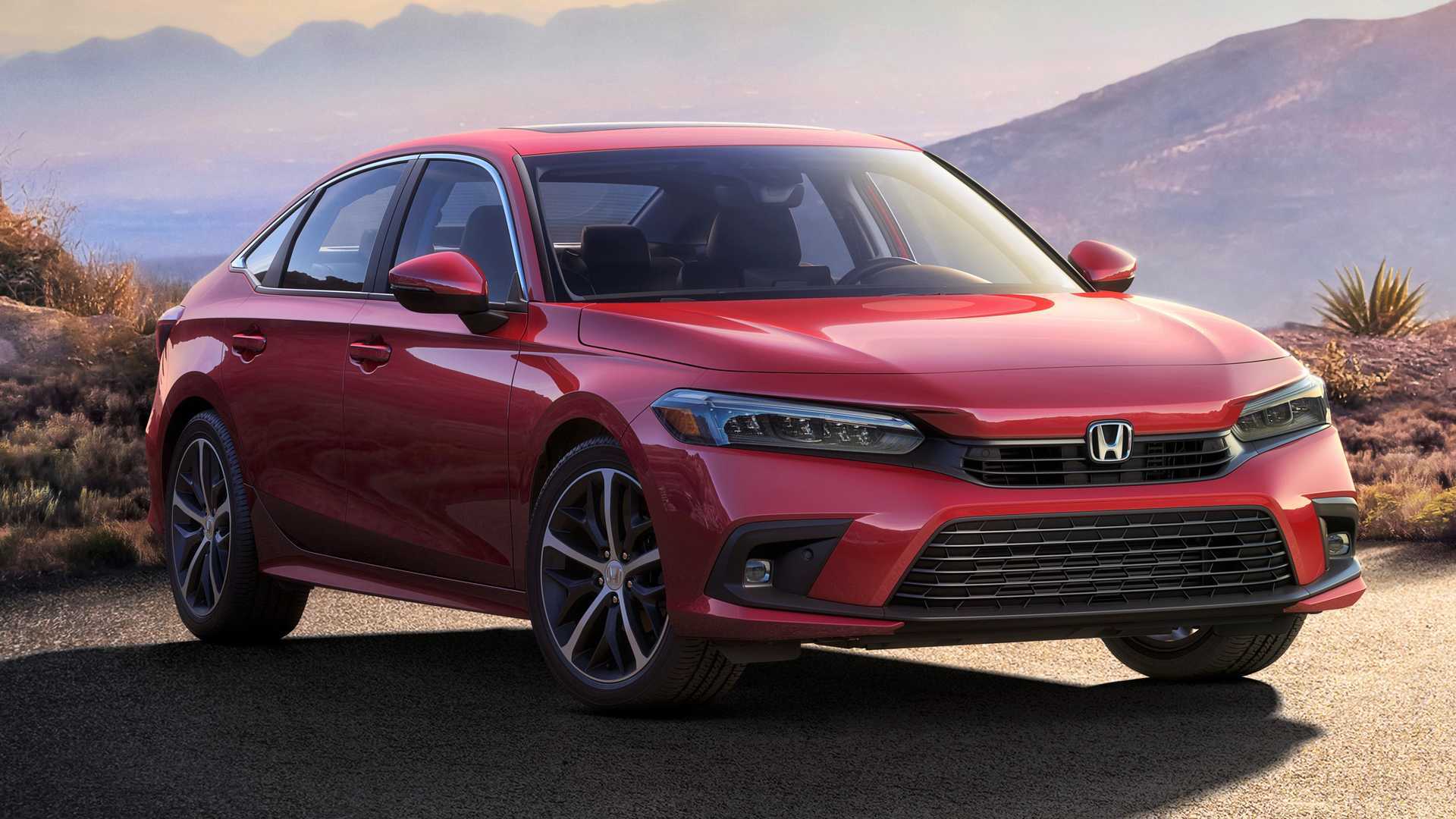 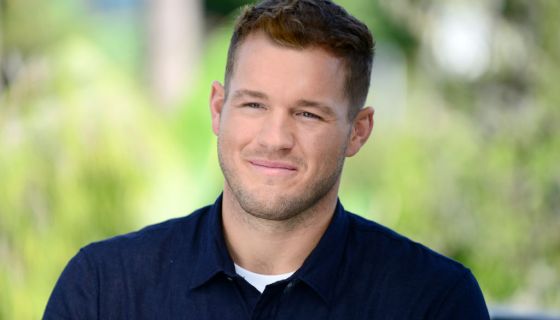 Former ‘Bachelor’ Colton Underwood Comes Out As Gay: ‘I Would Have Rather Died Than Say I’m Gay’
4 mins ago 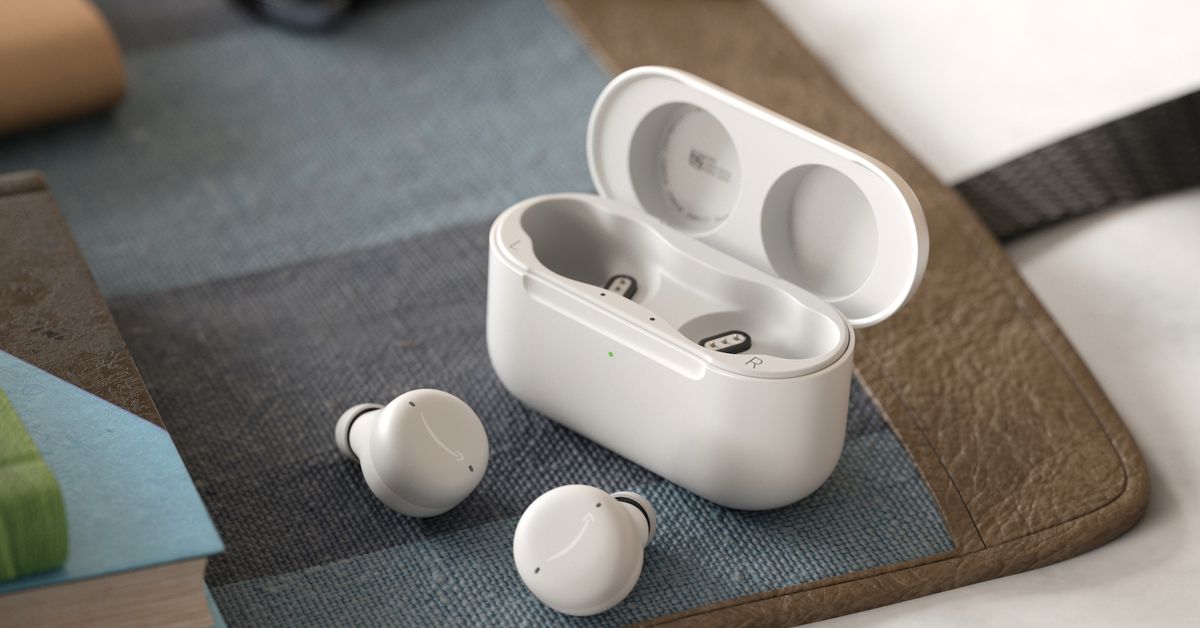 Dollar Gives In To Inflation | Investing.com
9 mins ago