(Bloomberg) — Bernard Madoff, the Manhattan investment adviser who promised stellar returns to his A-list clients and instead defrauded them of more than $19 billion in history’s largest Ponzi scheme, has died. He was 82.

His death, “believed to be from natural causes,” was reported by the Associated Press. Madoff’s home since July 2009 was the Butner Federal Correctional Complex in Butner, North Carolina, where he was serving a 150-year term. He requested compassionate early release, citing end-stage kidney disease, in February 2020.

Like Charles Ponzi, whose 1920 con earned him a place in the annals of crime, Madoff seemed to deliver stunning returns to his clients, when in fact he was paying existing investors with money from new ones.

Unlike Ponzi, who soared and fell in the course of one year, Madoff achieved a level of respect and acclaim among finance professionals — he was chairman of the Nasdaq Stock Market in 1990, 1991 and 1993 — and kept his ruse going for at least 15 years, even under the gaze of regulators who visited his office to inspect his records.

His thousands of clients entrusted him with more than $19 billion in principal and were led to believe, through fake statements and trade confirmations, that they had almost $65 billion among them in their accounts. Irving Picard, the trustee appointed to unwind the accounts, had recovered more than $14.3 billion to partially reimburse clients who lost money.

Contributing to Madoff’s facade was the existence of legitimate businesses alongside the fraudulent one at his firm, Bernard L. Madoff Investment Securities LLC.

The company’s market-making and proprietary-trading units, run by his sons and brother, occupied the 18th and 19th floors of the red, cylindrical Lipstick Building in Midtown Manhattan. Madoff’s 17th-floor office, where the fraud was run, was off-limits to most employees.

With his promise to deliver steady returns through markets bullish and bearish, Madoff built such a sterling reputation that he had to turn some prospective investors away. He owned homes in Manhattan and Montauk in New York state, Palm Beach in Florida, and Cap d’Antibes on the French Riviera. He sailed on a yacht called “Bull” and lavished jewelry on his wife, Ruth.

The fraud collapsed in December 2008, when plunging equity markets prompted clients to seek more withdrawals than he could accommodate. His sons Andrew and Mark notified the Federal Bureau of Investigation that their father had confessed to them.

“The money is gone,” Andrew Madoff quoted his father as telling the family. “It’s all been one big lie.” Andrew Madoff recalled the quote for Laurie Sandell’s “Truth and Consequences: Life Inside the Madoff Family” (2011), an authorized biography.

Madoff pleaded guilty in March 2009 to fraud, money laundering, perjury and theft. In court, and in later interviews from prison, he insisted that he had run a genuine investment business for many years before finding himself unable to maintain the generous returns his clients had come to expect.

He said that — “to the best of my recollection” — the fraud began in the early 1990s, during a recessionary period for the U.S. economy, and that he “believed it would end shortly and I would be able to extricate myself and my clients.”

“As the years went by, I realized that my arrest and this day would inevitably come,” he said.

Though Madoff said he alone was responsible, others also went to jail. His brother, Peter, the firm’s chief compliance officer, pleaded guilty to securities fraud and falsifying records and was sentenced to 10 years in prison. Prosecutors said he filed regulatory statements claiming the firm had only 23 accounts, when the real number exceeded 4,000, a lie that helped avert scrutiny by the U.S. Securities and Exchange Commission. A settlement with the trustee required his family to forfeit assets valued at $90 million held by his wife, his daughter and others.

Madoff’s key lieutenant, Frank DiPascali Jr., and two of his former accountants, David Friehling and Paul Konigsberg, also pleaded guilty. In March 2014, a jury in Manhattan convicted five former Madoff assistants of having aided the fraud. Friehling was sentenced to two years’ probation, including a year under house arrest. Konigsberg also avoided prison, agreeing to forfeit $4.4 million of commissions his firm received for Madoff clients. DiPascali died of lung cancer in May 2015 before his scheduled sentencing.

As for Madoff himself, he lost not just his wealth and freedom but the once-strong bonds of family.

The oldest of his two sons, Mark Madoff, who had been head of sales at the firm, killed himself on Dec. 11, 2010, the second anniversary of his father’s arrest. He was found hanging from a dog leash attached to a pipe in the living room of his Manhattan apartment.

His suicide was the final straw for his mother, Ruth Madoff, who said it prompted her to break off all communications with her imprisoned husband.

“I was responsible for my son Mark’s death, and that’s very, very difficult,” Bernard Madoff said in a May 2013 telephone interview from prison, according to CNN Money. “I live with that. I live with the remorse, the pain I caused everybody, certainly my family, and the victims.”

Madoff underwent surgery to open a clogged artery following a heart attack, Politico reported in March 2014 after interviewing him at the prison. At that time, Madoff said he was on medication for his heart, kidneys, blood pressure and anxiety, and also was undergoing weekly counseling.

“I can’t tell you how many hours I’ve spent with the psychiatrist, to try to make some sort of peace with myself, to understand how I did it,” he said, according to Politico. “I’d like to believe that there was something mentally wrong with me. It would make me feel better.”

Bernard Lawrence Madoff was born on April 29, 1938, to Ralph Madoff and the former Sylvia Muntner, known as Susie. He grew up in the middle-class Jewish neighborhood of Laurelton, in the New York borough of Queens, with an older sister, Sondra, and a younger brother, Peter.

His father worked for Manhattan-based Everlast Sporting Goods Manufacturing Co., the maker of boxing equipment, before opening his own sporting-goods manufacturer, Dodger Sporting Goods Corp., which sold the Joe Palooka punching bag. The company filed for bankruptcy in 1951 after struggling with rising raw-material prices due to the Korean War, Diana B. Henriques wrote in “The Wizard of Lies: Bernie Madoff and the Death of Trust” (2011).

His father then set up a brokerage firm, Gibraltar Securities, in his wife’s name and at the family home’s address. The SEC, in 1963, accused the company of failing to file required financial reports, and the Madoffs withdrew their registration.

Madoff made the swim team at Far Rockaway High School, worked as a lifeguard and made extra money installing lawn sprinklers. He met his future wife, Ruth Alpern, when both were teenagers.

He left home for the University of Alabama, lasting six months before transferring to Hofstra University on New York’s Long Island. He graduated in 1960 with a degree in political science. By then, he had married Ruth and filed papers to open Bernard L. Madoff Investment Securities.

He tried a year at Brooklyn Law School before devoting himself full time to investing. He and his wife settled in Roslyn, on Long Island, to raise their two sons.

From his firm’s first Manhattan offices, at 39 Broadway, then at 110 Wall St., Madoff traded penny stocks and participated in the push to computerize the over-the-counter market.

That push led to the creation of the Nasdaq exchange. It also allowed Madoff “to add a few brushstrokes each year to his portrait as a committed market innovator, an ally in the crusade to drag the nation’s tradition-bound markets into the modern age,” according to Henriques.

“I was very driven,” Madoff said in a 2011 interview with the Financial Times. “But I was always outside the club, the club being the New York Stock Exchange and white-shoe firms. They fought me every step of the way.”

When, exactly, Madoff began cooking the books was the subject of dispute.

During his guilty plea in court, Madoff said, “To the best of my recollection, my fraud began in the early 1990s,” when a bear market was making it impossible for him to “satisfy my clients’ expectations.” His response, he said, was to claim he was employing a strategy, which he called “split strike conversion,” using well-timed investments in and out of Standard & Poor’s 100 Index companies, hedged by options contracts in those same stocks.

Though he said the actual Ponzi scheme began in 1992, he “did not deny that the roots of his Ponzi scheme were planted in the cash demands he faced following the 1987 crash,” Henriques wrote.

In a 2011 interview with CBS’s “60 Minutes,” Ruth Madoff said she and her husband tried to kill themselves two weeks after his arrest, while he was free on bail. She said they took pills, probably Ambien, went to sleep, and then woke up.

Stephanie Madoff Mack, who was married to Madoff’s son Mark, said in a 2011 book that, about a month after her husband’s 2010 suicide, she wrote an angry letter to her father-in-law blaming him for the death.

She said Madoff wrote back a few days later, saying: “I blame myself for everything that has happened and nothing will ever change this.” 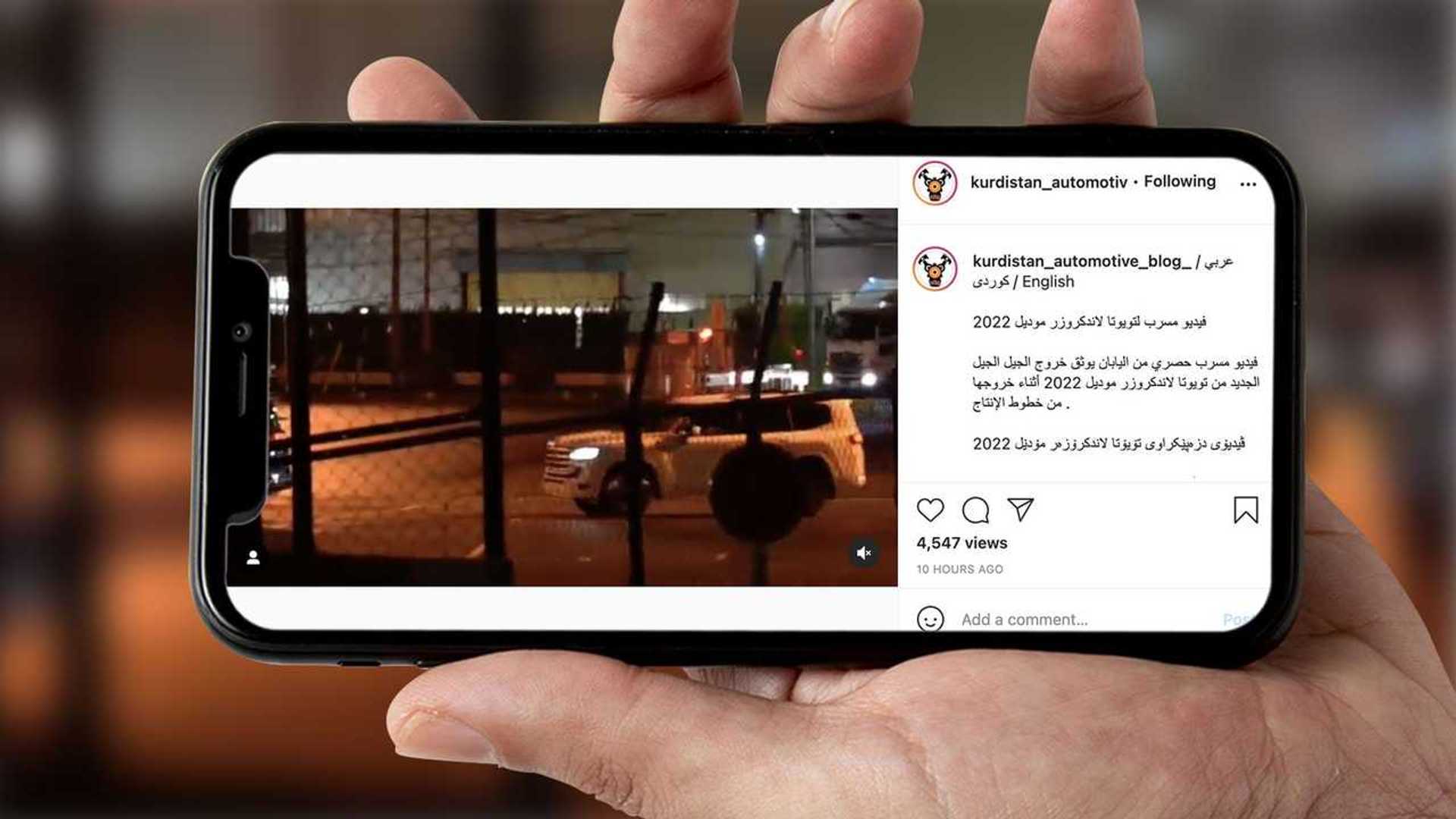 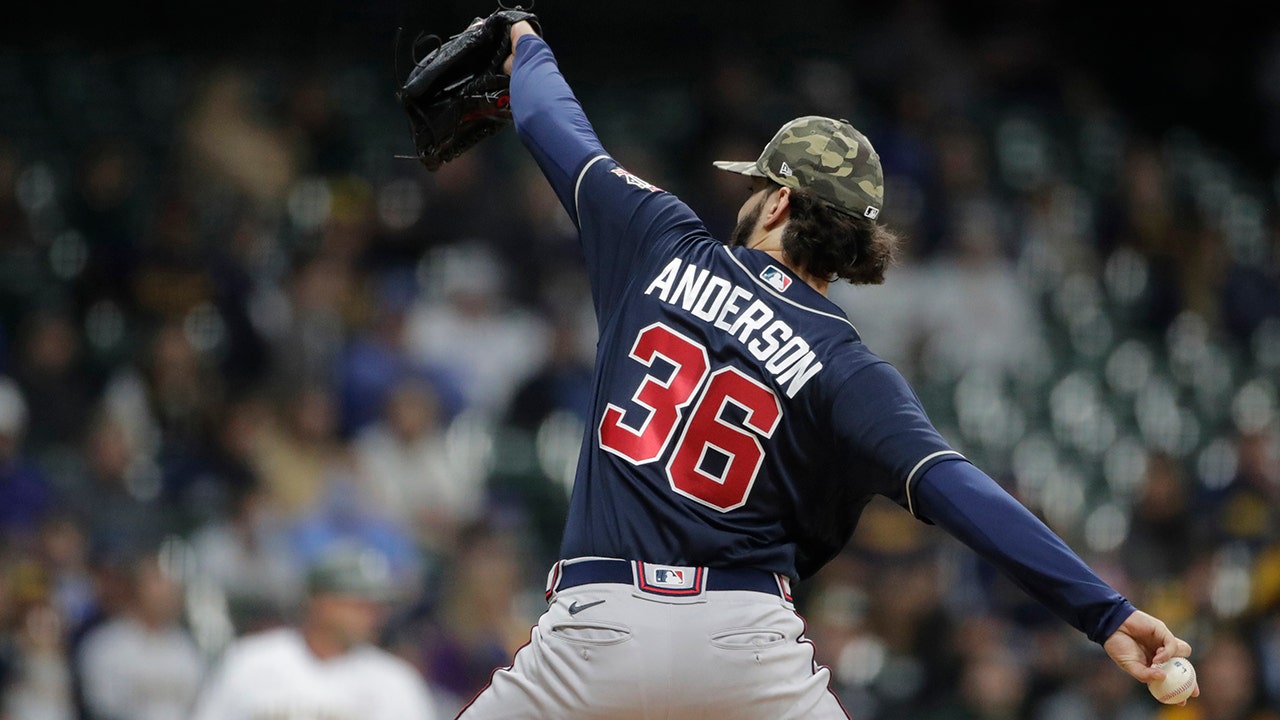