(Bloomberg) — Apple Inc. is in discussions with multiple suppliers of self-driving car sensors known as lidar, according to people familiar with the matter, a key milestone toward development of its first passenger vehicle.

The Cupertino, California-based technology giant is in active talks with a number of potential suppliers for these laser-based sensors that allow a car’s computer to “see” its surroundings, said the people, who asked not to be identified due to the private nature of the discussions. The company has been working on a driverless vehicle project for several years and has developed on its own most of the necessary software, underlying processors and artificial intelligence algorithms needed for such a sophisticated system.

As it’s done with the iPhone, Apple is looking to outside vendors to supply critical hardware for a planned autonomous vehicle, the people said. The ongoing discussions are a sign that Apple has yet to settle on a preferred supplier for lidar and that it’s likely mulling a range of options, including a heavily customized version of the sensors, as it moves toward developing a car design. That’s an indication that a finished product is still several years away.

At least a half-dozen lidar companies have gone public via reverse merger in recent months — raising hundreds of millions of dollars by seizing on investor appetite for a bet on future demand for high-tech cars. The laser sensor technology is used by many top-tier players hoping to commercialize driverless vehicles, including Google parent Alphabet Inc.’s Waymo unit and General Motors Co.’s Cruise division.

Benjamin Lyon, a key Apple manager who oversaw work on self-driving car hardware, left the company earlier this week for a space and satellite startup. It’s unclear what impact that may have on Apple’s progress on delivering a commercially viable car.

Apple has been testing its robotaxi technology on public roads in California since 2017. The first version of its test cars, modified Lexus SUVs, used a lidar stack made up of off-the-shelf parts, though this has become a more bespoke effort recently.

The company explained in a white paper issued in 2019 how its sensory perception technology is supposed to work. “The sensing component is able to determine where the vehicle is located in the world and can identify and track surrounding objects, such as other vehicles, pedestrians, and bicyclists,” Apple said at the time. “This is accomplished using a combination of sensors, including lidar, radar, and cameras, and provides high-resolution 360-degree 3D coverage around the vehicle.”

Reuters reported in 2019 that Apple was talking to lidar makers, but the autonomous vehicle project was fully rebooted afterward. Apple is now in discussions for next-generation lidar that will be considered cutting edge four to five years from now — another indicator of the company’s timeline, said people familiar with the discussions.

Cars aren’t Apple’s only foray into lidar: The company launched an iPad Pro embedded with the laser sensor tech last March, and it expanded the feature to the iPhone 12 Pro line last fall. The technology enhances low-light photography and augmented reality applications in the consumer devices; using it to detect driving conditions and obstacles in the road is a more complicated feat.

The iPhone maker has a team of car interior, body, drivetrain and battery experts working toward eventually launching a car. Inside the company, staff believe that such a launch is at least five years away, Bloomberg News has reported.

Apple’s self-driving car system has improved from a few years ago, but is still lagging the competition. Last year, Apple test cars drove more than 18,800 miles in California with a human driver having to take control every 145 miles. That compares to Waymo, which drove 628,839 miles and needed a human driver to take over every 30,000 or so miles, and Cruise, which drove 770,000 total miles with a disengagement every 28,520 miles.

Even as Apple seeks suppliers, it also is in talks about potential manufacturing and other outsourcing partnership deals with several different automakers. It has discussed car manufacturing options with Hyundai group sister companies Hyundai Motor Co. and Kia Motors Corp., but those discussions paused several weeks ago. The two carmakers recently said they are not in talks with Apple. 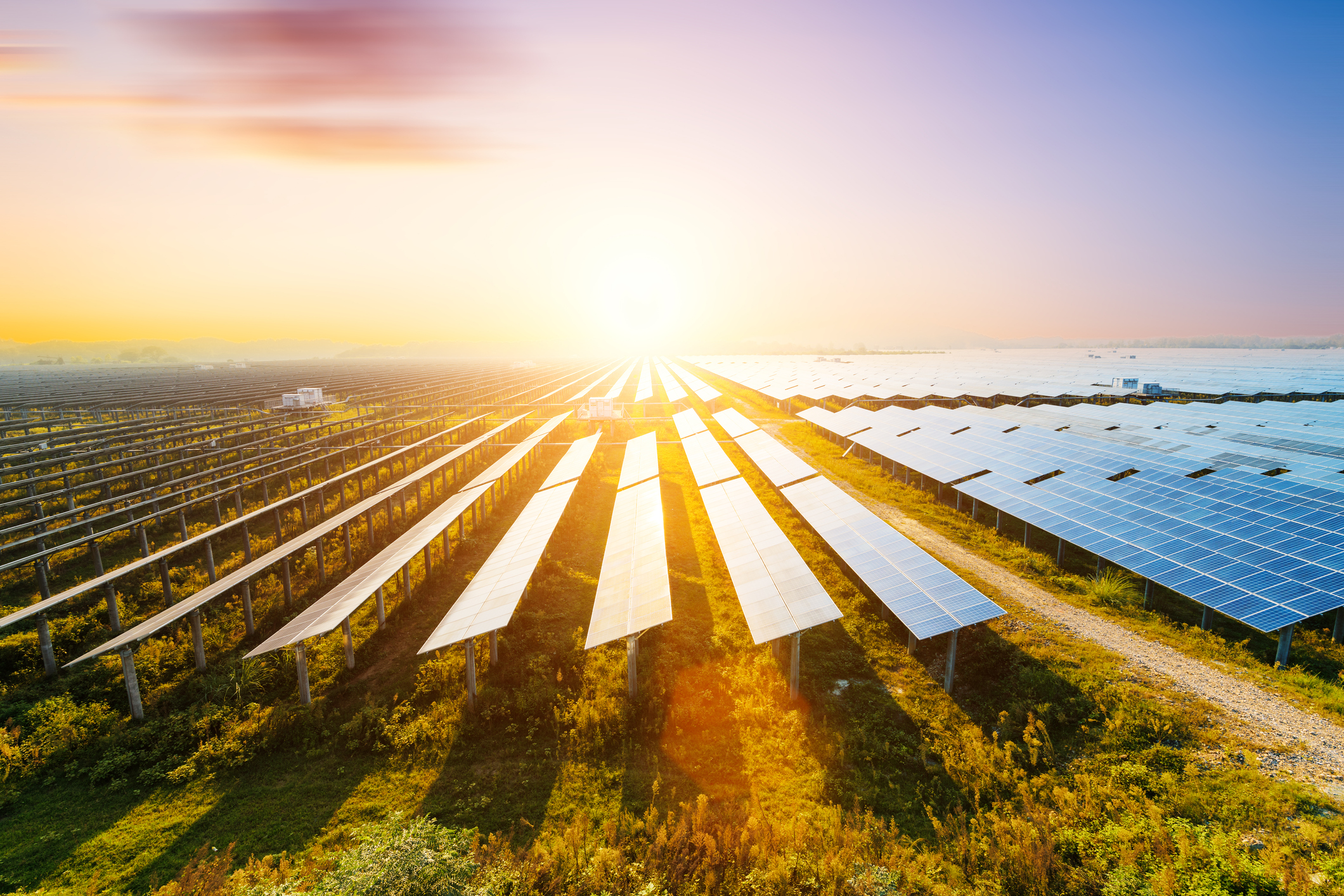 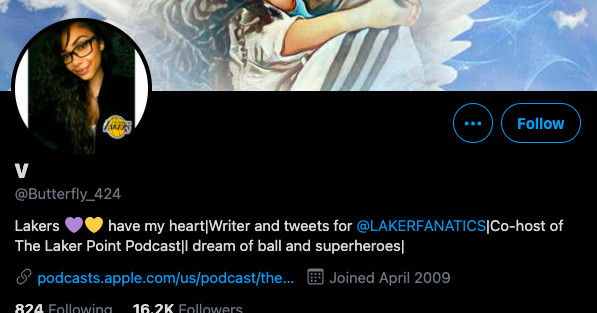 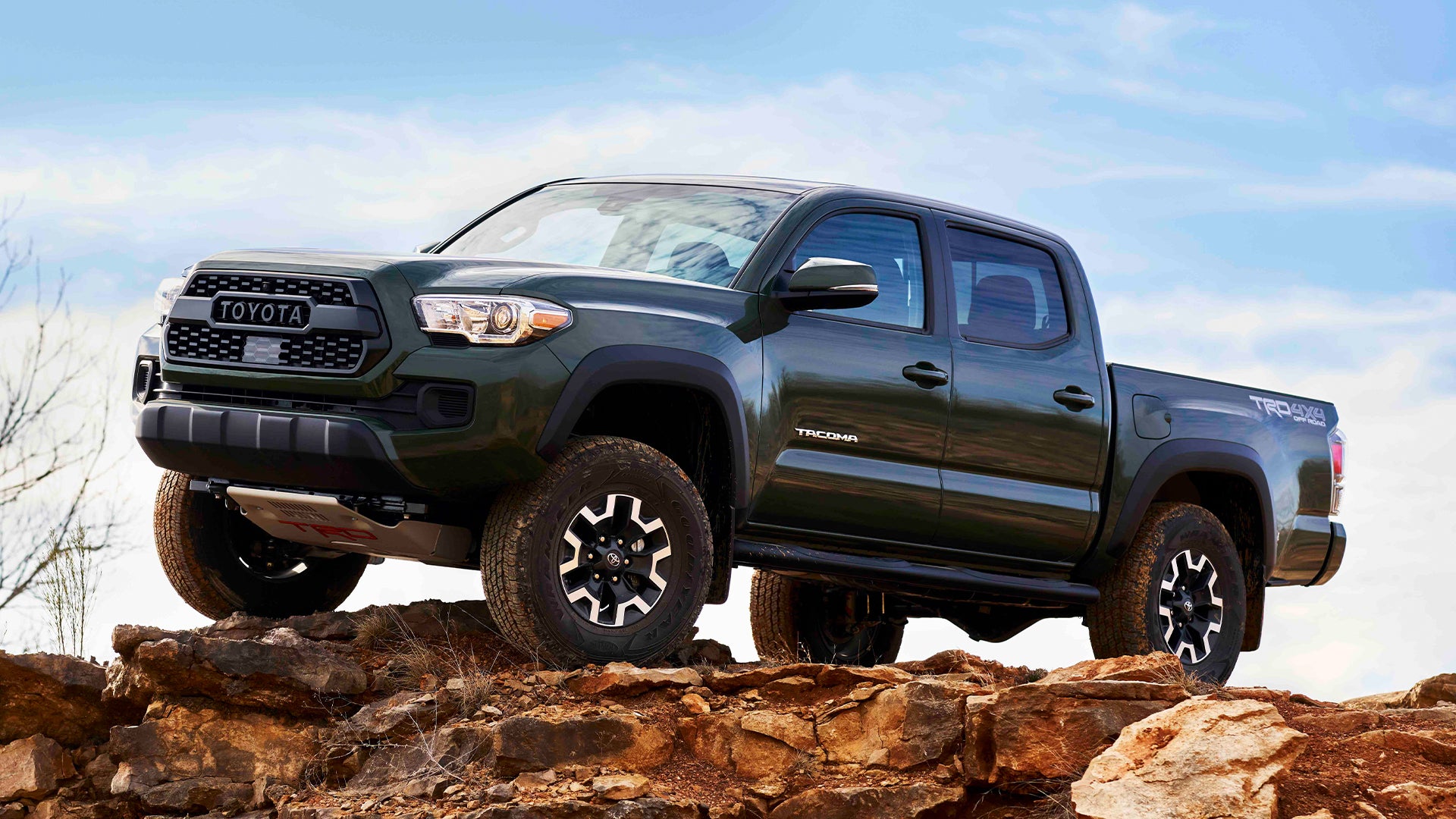 Electrified Toyota Pickup Trucks Are Coming by 2025
2 mins ago 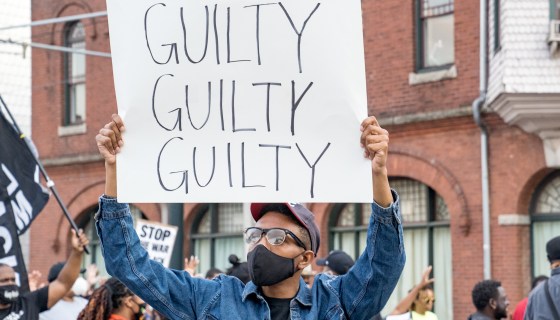