(Bloomberg) — The father and son that smuggled Carlos Ghosn out of Japan in a large musical-equipment case were sentenced to time in prison for their role in helping Nissan Motor Co.’s former chairman flee trial in 2019.

Michael Taylor, 60, the father and a former U.S. Green Beret, received a sentence of two years from the three-judge panel on Monday in a hearing in Tokyo that lasted about 20 minutes. His 28-year-old son, Peter Taylor, was handed a 20-month sentence.

Both pleaded guilty last month to charges of aiding Ghosn’s escape to Beirut, a development that was just as shocking as the November 2018 arrest of the auto executive for alleged financial crimes. With Ghosn out of reach — Lebanon doesn’t extradite its citizens — the pair has become a proxy for Ghosn and his case. So has Greg Kelly, a former Nissan director who was detained on the same day as his boss and is facing trial in Japan. Ghosn and Kelly have denied allegations of understating the auto executive’s compensation.

After spending more than a year in Japan and free on bail, Ghosn made his way to Osaka’s airport on Dec. 29, 2019, by bullet train. From there, he was rolled on to a private jet that flew to Istanbul, where he switched planes and made his way to Beirut.

“This case enabled Ghosn, a defendant of a serious crime, to escape overseas,” Chief Judge Hideo Nirei said. Noting that Ghosn has no intention of returning to Japan, he added: “A year and a half has passed, but there is no prospect of the trial being held.” The $860,000 in payments the Taylors received from Ghosn, part of which was used to fund the former executive’s travel, showed the Taylors’ “main motive was compensation,” Nirei said.

Prosecutors had recommended a sentence of more than two years for each, while defense lawyers for the Taylors pushed for a suspended sentence.

The pair were detained for about 10 months in the U.S. before being extradited. Chief Judge Nirei said Monday that time served in the U.S. was not related to the crime itself and therefore shouldn’t be taken into account. Their detention in Japan before sentencing was taken into consideration, he said.

Both Taylors, dressed in somewhat wrinkled dark suits and surrounded by guards, listened to the judge’s statements without showing much expression. The pair can file to appeal their sentencing within the next 14 days, Nirei said.

The Taylors have been embroiled in legal battles since helping Ghosn escape. After fighting extradition charges, the pair were brought to Japan in March and placed in solitary confinement in a detention center as they attended trial at the Tokyo District Court.

The duo apologized to prosecutors and Japan’s justice system in a hearing in late June. Helping Ghosn flee was a mistake, they both said. Michael Taylor has never denied his involvement in the escape, speaking in court about how he organized and carried out the brazen operation. Peter’s role is less clear.

Money used to pay for Ghosn’s escape was transferred through Peter’s company and he met with the former auto executive several times in the months leading up to, and on the day of, the flight, according to prosecutors. But Peter testified in court last month that he didn’t know the details of when or how Ghosn was planning to escape, and only learned of the ex-chairman’s breakout via reports after the fact.

Chief Judge Nirei said Monday that while Michael played “the leading role” in the escape, Peter’s role was also “imperative and important.” 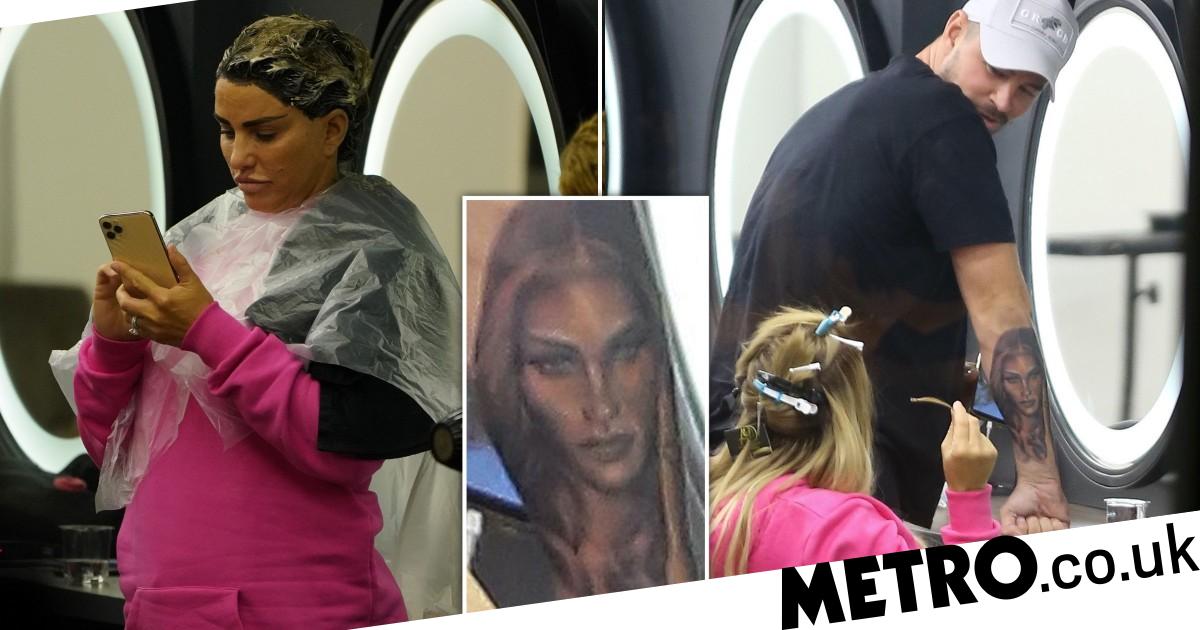 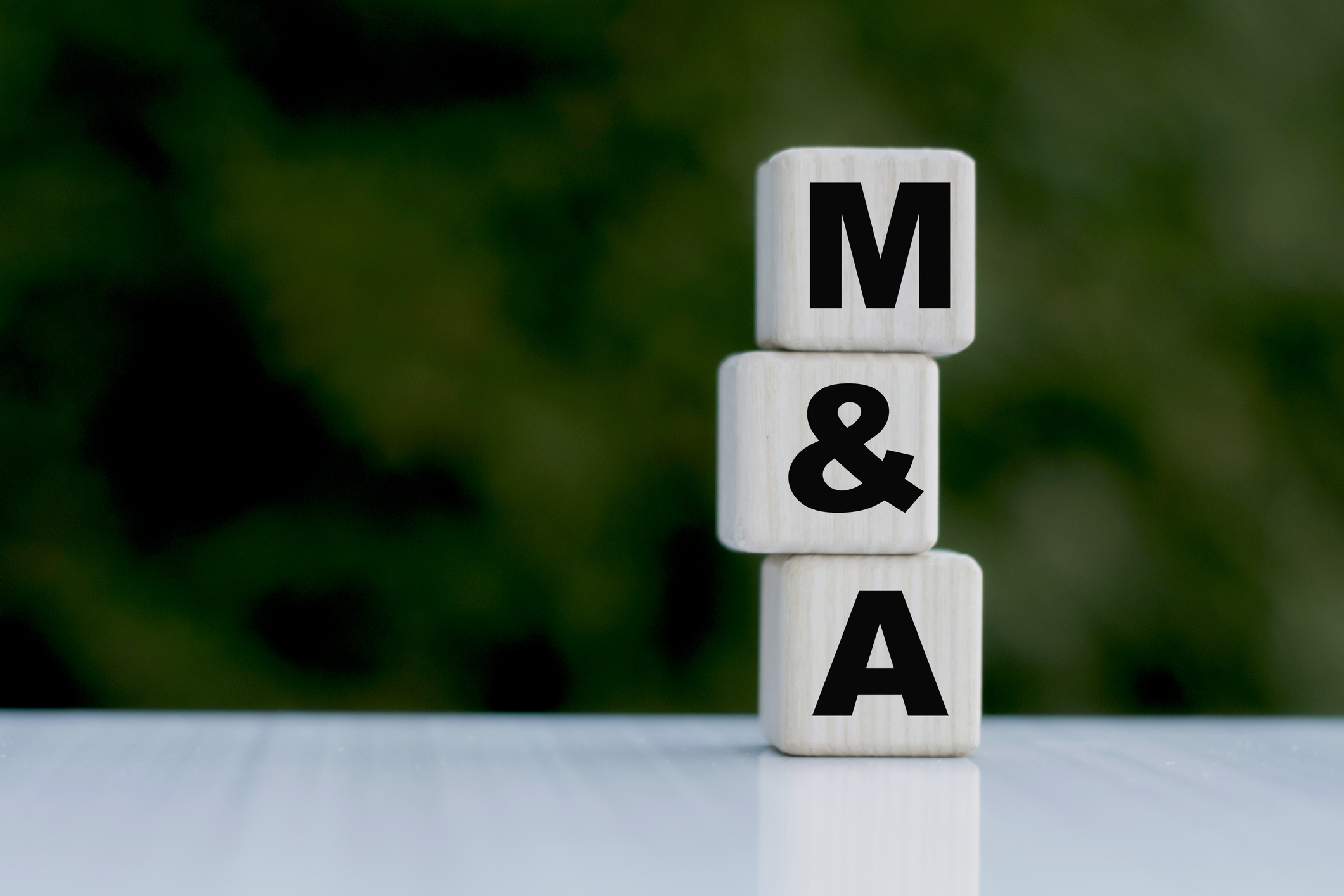 Sting’s Kids: Everything To Know About The Singer’s 6 Children
8 mins ago