The coronavirus and ongoing recovery effort are likely to dominate the conversation at this year’s Governmental Affairs Conference from the Credit Union National Association.

The annual meeting, which kicks off Tuesday, is being held in a virtual format because of the ongoing pandemic, though limited in-person industry events are expected to resume later this year. Last year’s conference, during which the virus was rarely mentioned, took place shortly before the pandemic began its rapid spread across the country.

In normal times the meeting has served to rally the troops in defense of the industry’s tax exemption and ensure credit unions have a seat at the table for upcoming legislation. While there will certainly be an element of that this year, COVID-19 will likely be the focus.

The biggest concern for the industry right now, said Michael Fryzel, a former chairman of the National Credit Union Administration, is how credit unions are impacted by legislation and regulation put forward as part of the recovery effort. Even though capital and liquidity are stable and the National Credit Union Share Insurance Fund has an adequate equity ratio, the next 18 to 24 months will be critical, he said.

“All that could change once moratoriums on rent payments and foreclosures are lifted. Many have predicted that our economy will come back strong and jobs will be plentiful. Everyone hopes that will be the case,” he said.

New rulemaking from NCUA and the Consumer Financial Protection Bureau, among other agencies, is also top of mind, said Dennis Dollar, a former NCUA chairman and principal of the consultancy Dollar & Associates.

“There will be unquestionably a more activist regulatory bent at both agencies under the Biden administration, and the question on credit union leaders’ minds is how far will it go and will it be manageable without dramatically increased compliance costs or impact on member services,” he said.

The pandemic and its aftermath could also lead to a reevaluation of the industry’s tax exemption as lawmakers look for ways to reduce a national debt that has ballooned as a result of tax cuts under President Donald Trump and trillions in COVID-19 relief.

“It may not happen, but the circumstances are starting to align that could lead to a need for revenue, and that may mean an examination of the treatment of industries,” said Geoff Bacino, a credit union consultant and former NCUA board member.

Attacks from the competition have also resumed. After a period of silence in the early days of the pandemic, the Independent Community Bankers of America last month urged Congress to revisit the tax exemption.

However, not everyone is worried, and many believe credit unions’ tax status is safe, in part because of strong support for the industry on both sides of the aisle.

“Once reminded of all credit unions do for their constituents, the arguments of the pro-tax advocates will fall by the wayside,” said Fryzel.

Absent an unlikely “road to Damascus” that leads both political parties into a spirit of compromise and results in a comprehensive tax bill to address the national debt, the exemption should be safe, said Dollar.

All three members of the NCUA board are set to speak during the conference, but with Chairman Todd Harper outnumbered politically, many are watching to see how the agency functions in the months ahead. One of the biggest questions is whether or not credit unions will be assessed a new premium to shore up the share insurance fund. Harper has suggested a premium is all but certain, while his Republican counterparts, former chairman Rodney Hood and Vice Chairman Kyle Hauptman, have taken a wait-and-see approach.

Those different tactics have flummoxed some credit union leaders.

“Why are NCUA board members saying that it’s a matter of when not if there will be a special assessment for the [share insurance fund] when the [equity ratio] is or will be above 1.30% after the next quarter’s adjustment?” asked Matt Selke, CEO of $82 million-asset Pinnacle Credit Union in Atlanta.

Visits to Capitol Hill are a key component of GAC and the change to a virtual format is set to have a dramatic impact on how the industry interacts with their congressional representatives. With lawmakers laser-focused on COVID relief, credit unions will need to tailor their message to fit the current circumstances, said John McKechnie, a credit union consultant with Total Spectrum.

“In other words, emphasize all the extra things credit unions have done to help their members and their communities, during this crisis. And don’t simply limit that to talking about how credit unions have used government programs like [the Paycheck Protection Program],” he said.

Advocacy, however, is one area where a virtual format has its drawbacks, and McKechnie said credit unions will have to work doubly hard to convey their message. With bank groups back on the attack, the industry must showcase the work it does for members and their communities.

“Credit unions must continue to paint the picture — if we don’t, I guarantee the bank lobby will,” he said.

Many agreed that meeting with lawmakers via Zoom is far from ideal.

“I’d still rather be on a plane right now headed to DC to attend GAC in person, but the virtual option is a good second choice,” said Shane London, president and CEO of $842 million-asset Deseret First Credit Union in West Valley City, Utah.

Partisanship in Washington remains at a fever pitch, and this year’s keynote GAC speakers hew closer to the middle of the road than in some recent years. While in the past few years the conference has welcomed the likes of then-Vice President Mike Pence, former President George W. Bush and former Senator John Kerry, many of this year’s big-name speakers are somewhat less controversial, including former Chicago Mayor Rahm Emmanuel, Lt. Gen. H.R. McMaster, a former national security advisor to President Donald Trump and jounralist Soledad O’Brien.

London suggested partisanship doesn’t have much place at GAC.

“As credit unions, we aren’t concerned about party affiliation but are focused toward highlighting the issues impacting our capacity to assist their constituents,” he said.

And hope remains that by this time next year, normal programming can resume and the industry can once again gather in Washington.

“After almost a year of virtual and Zoom meetings and conferences, I think everyone would love to get together for in person meetings, lunches, dinners and conversation over a glass of wine,” said Fryzel. 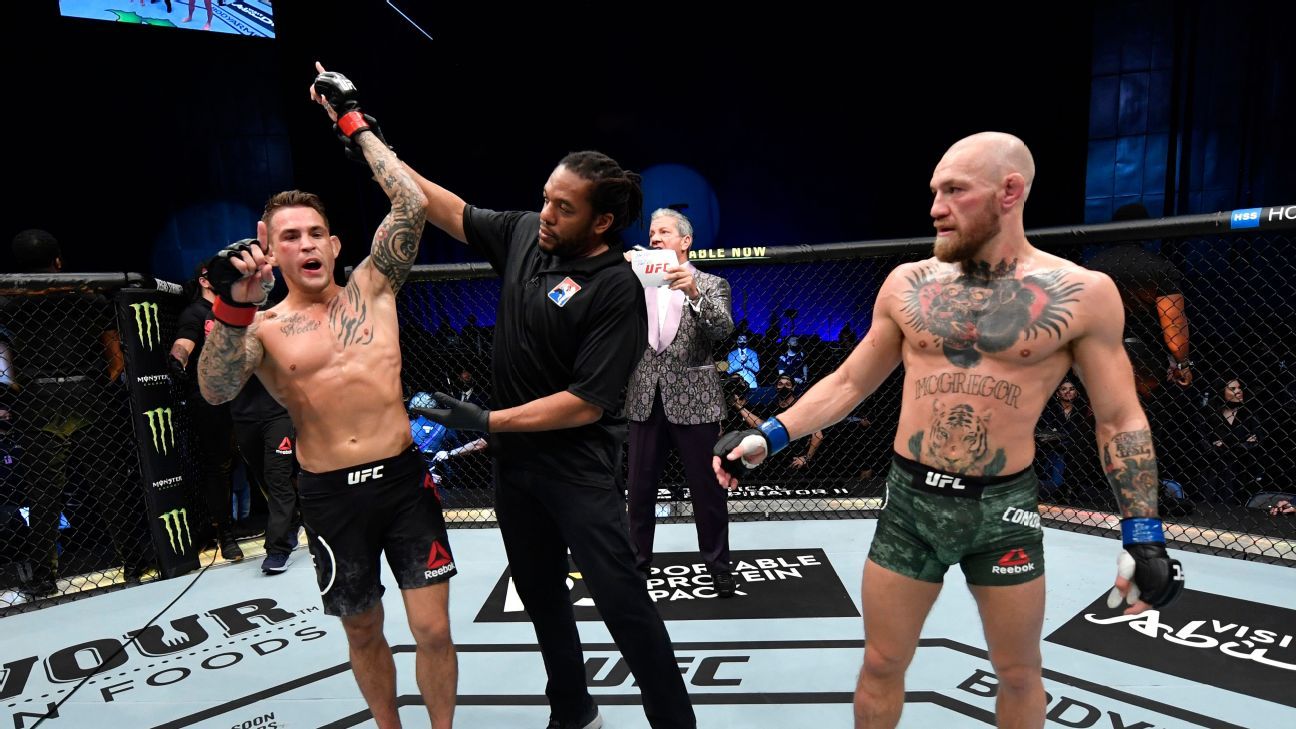 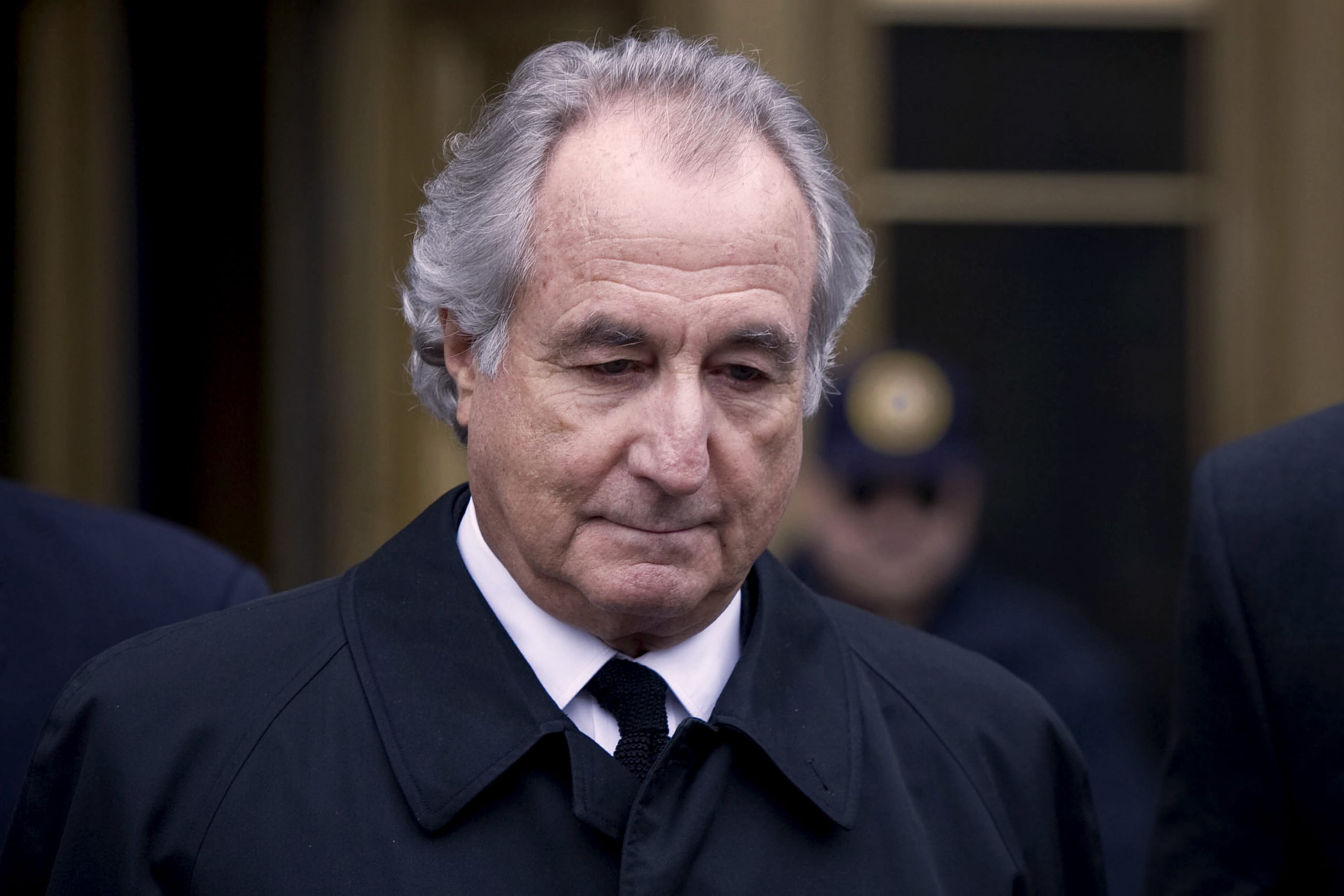