What’s in it for you when an S&P 500 company tops profit forecasts? Investors in the right places are finding out in a big way.

Seeing such positive reactions to big earnings beats is refreshing, if not surprising.

Many investors thought strong earnings were already priced into the S&P 500. S&P 500 companies are on pace to report more than 74% higher profit in the second quarter — the strongest growth since 2009, says FactSet. And the S&P 500 is up nearly 20% this year in anticipation.

But where do you find more upside? S&P 500 profits for the second quarter coming in even higher than anyone thought. Nearly 90% of the roughly quarter of S&P 500 companies to report have topped profit expectations.

“We cannot recall a time when US equity markets have run so far ahead of Wall Street analysts’ earnings estimates,” said Nicholas Colas, co-founder of DataTrek Research. “The reason for this optimism is earnings leverage.”

Coming into the quarter, earnings expectations were sky-high. But reality is proving to be even stronger.

And analysts weren’t just putting out an easy profit bar for S&P 500 companies to top. The 74% quarterly profit growth called for is actually up from the 63% growth they expected as of June 30, FactSet says.

That’s why positive earnings surprises are still largely being met with big stock gains — even though the S&P 500 is up so much already this year. Shares of just 28 S&P 500 companies of the 84 that topped quarter profit estimates by 10% or more, or just a third, fell following their reports.

The rest are up. And many by a large amount.

If you’re looking for an example of a profit beat followed by a stock surge, look at Nike.

Shares of the athletic gear maker vaulted more than 23% higher since it reported a strong profit gain on June 24. The S&P 500 in that time is only up roughly 4%. Nike is the top-performing S&P 500 company of any that have topped second-quarter profit forecasts by at least 10% so far.

Why such good feelings? Nike reported a quarterly profit of 93 cents a share. And that absolutely demolished profit forecasts by more than 80%. And it’s not just a cost-cutting juke move. Revenue in the period topped expectations, too, by 12%. Just look at the nearly perfect 96 Composite Rating to see how everything is going right.

And now for the fiscal year, analysts think Nike can make $4.30 a share, up more than 20% from last year. Should you buy Nike stock now?

Chipotle is another big S&P 500 winner following an earnings beat. Shares are up nearly 18% in the mere days following the burrito chain’s profit report on July 20. Chipotle reported a quarterly profit of $7.46 a share, topping views by nearly 15%.

And now, analysts are scrambling to up their profit target for the year. Analysts are now calling for Chipotle to make $25.52 a share this fiscal year. That’s up more than 130% from last year. And it’s up more than 5% from what they expected just three months ago.

The profit beat at hospital operator HCA Healthcare is even more dramatic. The company also on July 20 reported a second-quarter profit of $4.37 a share, topping views by nearly 40%. Shares since then are up more than 13%.

To be sure, stocks gains are far from assured following a profit beat. Shares of tech giant Intel (INTC) are down more than 5% since it reported on July 21. And that’s even following its turning a profit of $1.28 a share, exceeding views by nearly 20%. Microsoft (MSFT) and Apple (AAPL) shares, too, failed to lift off in after-hours trading following their profit reports late Tuesday.

But overall, it seems, S&P 500 companies are still finding ways to top sky-high profit expectations. And investors are mostly impressed. 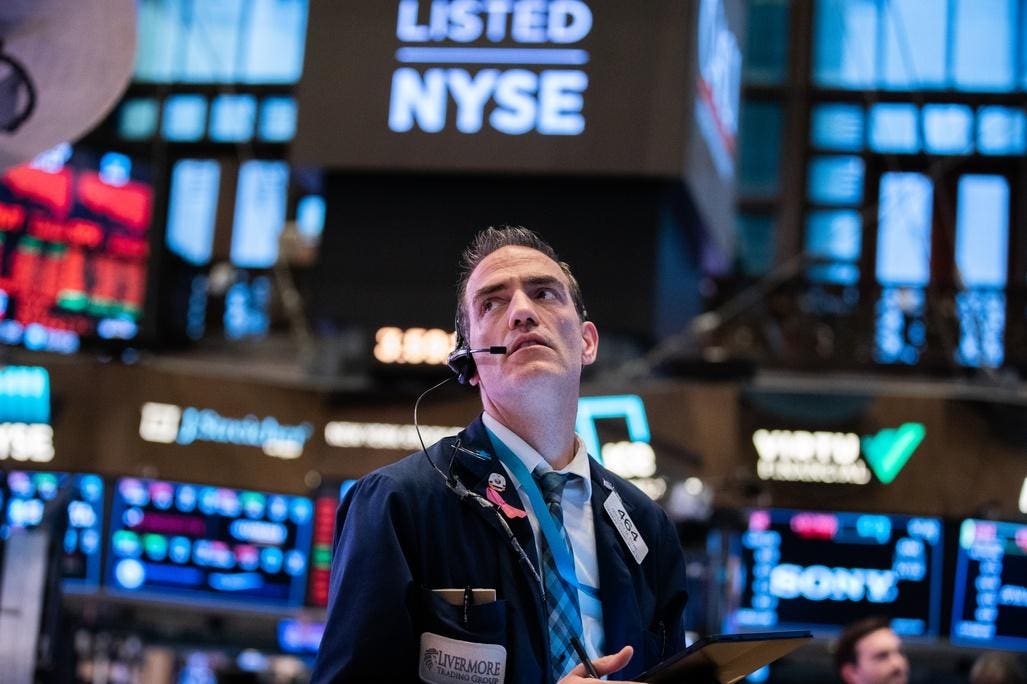 Smart Beta May Be Smoke and Mirrors, New Research Finds
4 mins ago 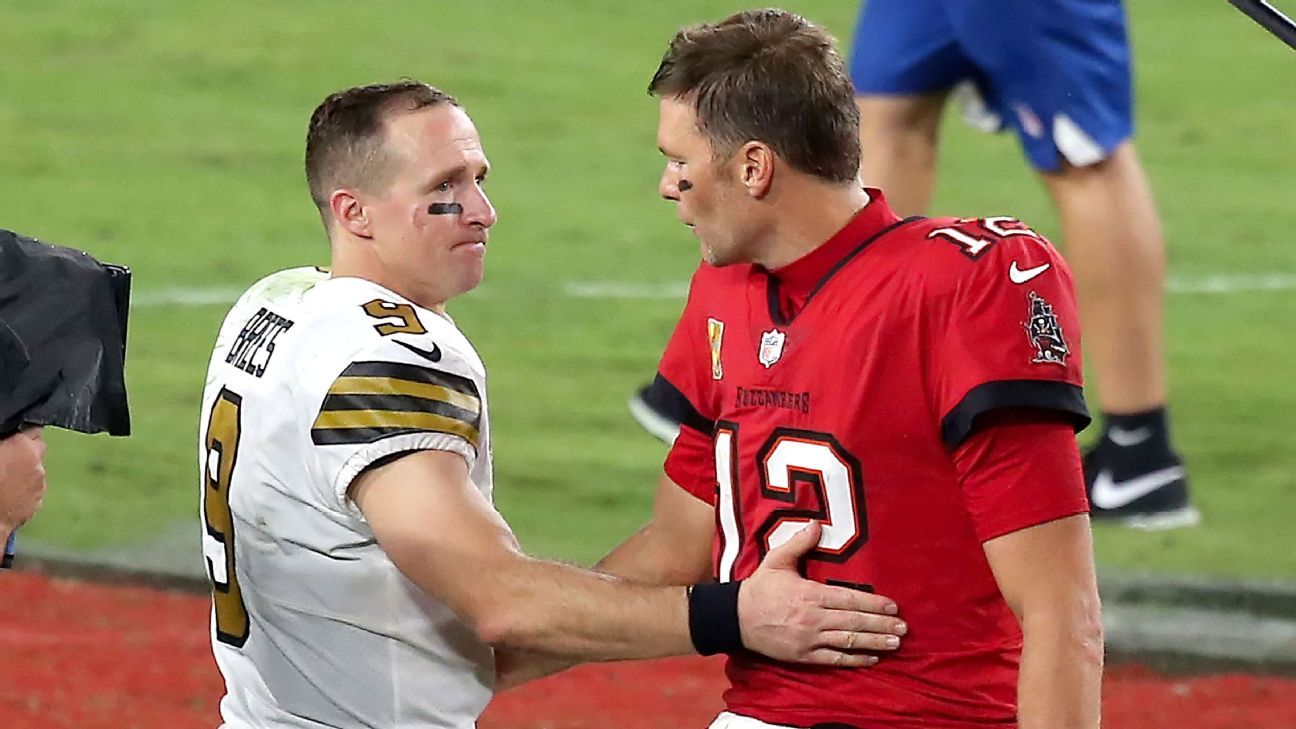 Brees all for Brady breaking passing yards mark
5 mins ago 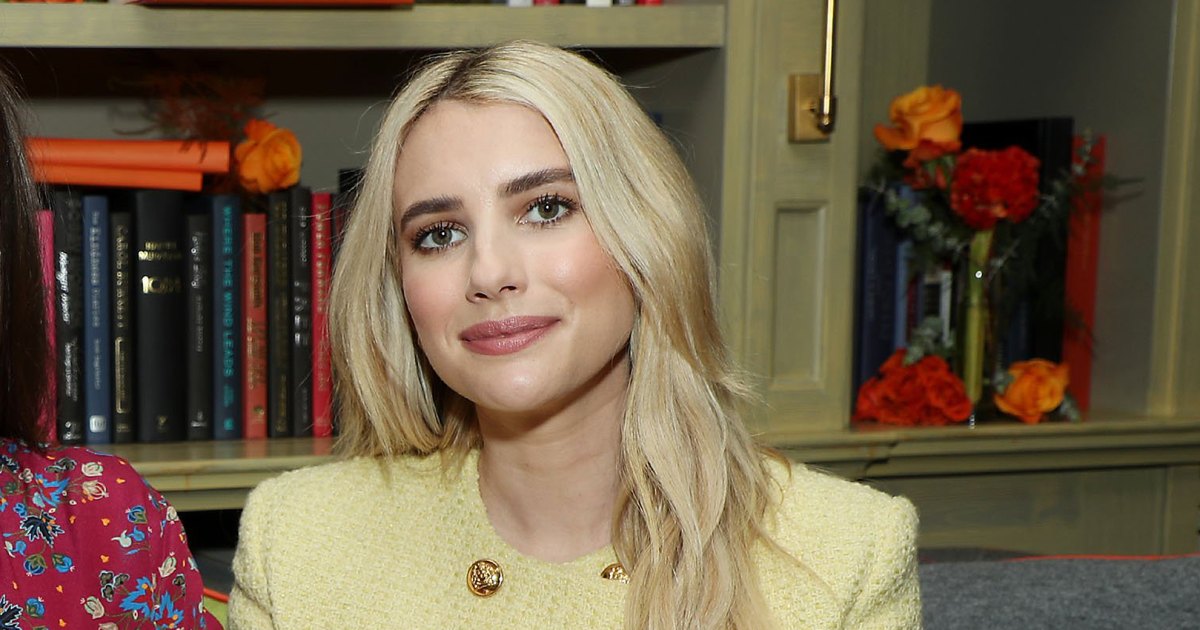